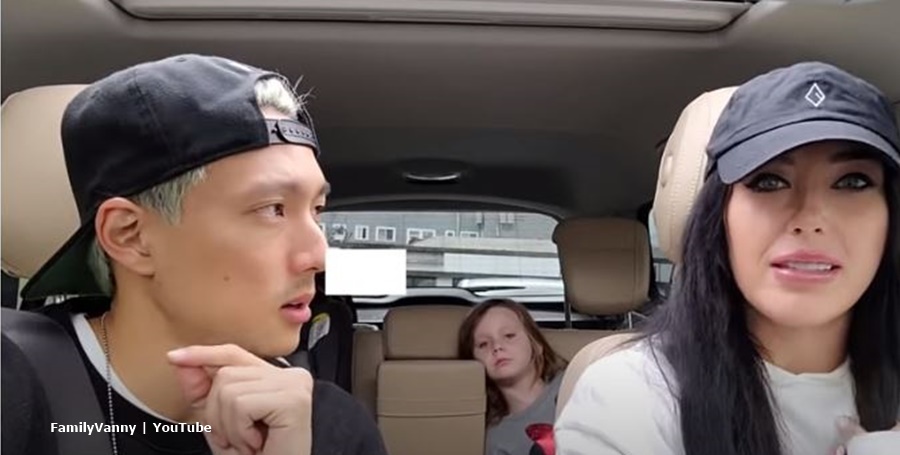 90 Day Fiance star Deavan sparked several rumors that she and Topher got engaged. Now, rumors arise that she hinted she may have married him. That’s possible, as Jihoon previously mentioned a divorce. However, it’s quite hard to say with Deavan what is going on. After all, she hid the split between her and Jihoon for a very long time. Plus if it’s not one drama about abuse, it’s another. Now her hint that she and Topher married could just be more drama she slipped into her Instagram Stories.

Back in November, we reported that “Deavan Clegg sparked the engagement rumors once again.” The new rumors arose after fans spotted both of them wearing rings. Previously, when rumors arose about them getting engaged, Deavan denied it. Nevertheless, they clearly seem very serious about their relationship. While critics slam the TLC star for just looking for fame, he at least looks comfortable with the kids and Deavan.

More engagement rumors arose just days ago. InTouch Weekly reported that Deavan posted up a photo of Topher holding Taeyang, her son by Jihoon Lee. When a fan complained, Deavan said, “Are people not allowed to move on and remarry?” Well, the outlet noted that a divorce probably already happened. The news came via Jihoon, her ex 90 Day Fiance husband. InTouch cited him as saying in November, “I think I learned a lot from marriage and divorce.”

Deavan and Topher tied the knot?

On December 23, Deavan messed about in her Instagram Stories. She shared photos that fans would like to see. One of them requested a photo of her and her new husband.” And, she shared a photo of herself with Topher. @90dayfiancethemelantedway shared the screenshot on their Instagram account. The caption read, “Congratulations 🎉🎉🎉 to Deavan & Chris. Looks like she’s confirmed they’ve tied the knot! 💍❤️.”

Well, some 90 Day Fiance fans remain skeptical as they know Deavan sometimes creates drama with hints. One of them said, “Divorced and married in the same year?” Well, why not? After all, it’s possible they started the divorce proceeding long before fans saw it all play out on TLC.  But other TLC fans think it’s quite possible that Deavan already tied the knot.

In the comments section of the post, some people spoke about the kids. One of them, quite upset, noted, “Thank God my mom didn’t have men bouncing in and out my life. Dont even date long enough to make sure these strange dudes ain’t chester the molester.”

What do you think of this new rumor that Deavan tied the knot already? Do you believe it? Sound off in the comments below.