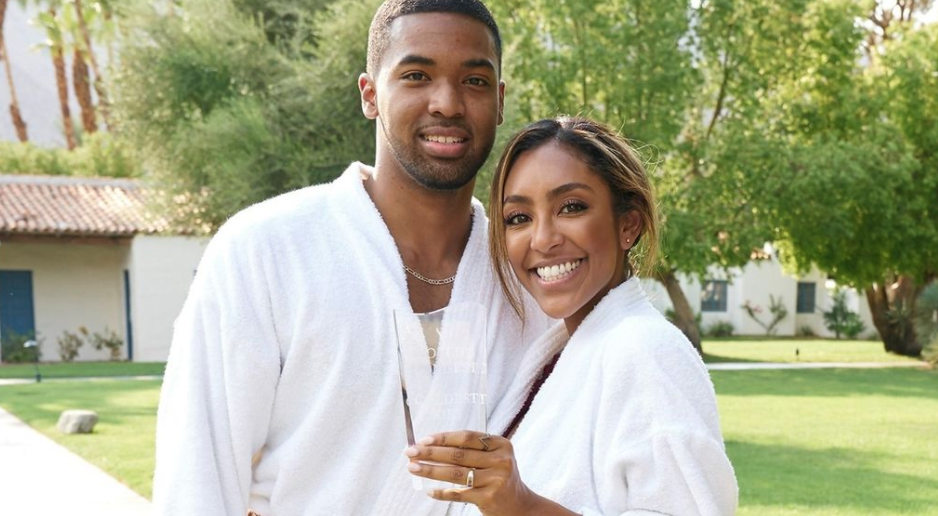 Last night was drama-filled on The Bachelorette. One of the biggest issues? The fact that Tayshia Adams sent Ivan home right at the beginning of the episode, despite the fact that they were really hitting it off. Now, Ivan is opening up on what really happened and answering some important questions.

There were several religious reasons speculated on why Tayshia sent Ivan home. It was clearly because of religion, but no one was really sure what religion had to do with it because it seems Ivan has never talked about that before. Ivan says that he just simply isn’t religious. However, that doesn’t mean he wouldn’t stay with Tayshia because of it Page Six says.

“She only wants to date a Christian and I’m not religious,” he says in a message he responded to.

“I’m open to and have dated any religion,” he says.

“With you, I feel like since the very beginning, I feel like we started off really strong, and we found that trust,” Tayshia says in last night’s episode.

“But also, this past week, we talked about some important subjects that I feel like we both needed to have. But there are some things kinda posed concern,” Tayshia reveals.

“I wish I could say that there were a lot of red flags prior to this week, and there haven’t been. At the end of the day, religion is part of my morals, my beliefs,” she adds.

Ivan left The Bachelorette and the night went on with Ben and Zac.

Despite the sad start to the Bachelorette episode, Tayshia still got engaged at the end. She and Zac had a beautiful engagement in the middle of the desert.

There was no After the Final Rose episode, however, it has been revealed that the pair are still happily together. It seems like Tayshia made all the right choices and ended up exactly where she is meant to be.

Were you shocked by last night’s episode of The Bachelorette? Let us know your thoughts about the episode in the comments below. Come back to TV Shows Ace for more news on all of your favorite Bachelor Nation stars.