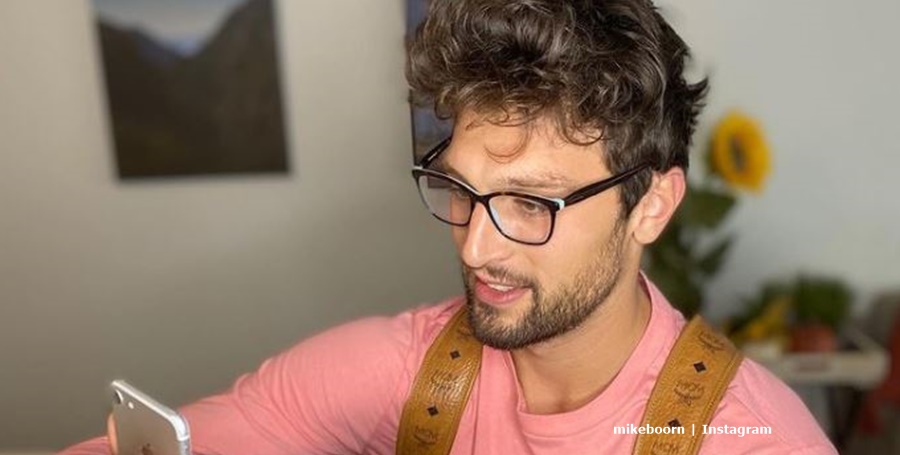 I Love a Mama’s Boy stars Mike Boornazian and Stephanie dealt with a lot of privacy issues. His mom Liz bothered Stephanie as she gave them almost no space. Eventually, Steph proposed a move to LA. It’s not clear they ended up there. But, now Mike joined Cameo. And, his Instagram post about it flagged him as in New York.

We reported that Stephanie and Mike planned a move from Connecticut to LA. Stephane got work there, so she wanted them both to leave. Notably, it might also get Mike’s mom Liz out of their faces a bit. She’s very intrusive and possessive of Mike’s time. Well, ILAMB fans saw Liz tear up and make it all about herself. But towards the end of their meetup, she seemed a bit more reasonable about “losing” her son. So, a few TLC fans lightened up on Twitter.

One I Love A Mama’s Boy fan commented, “I’m actually really happy to see Liz being supportive of Mike with his decision to move to LA with Steph. She could have reacted negatively, but she didn’t. It’s really nice to see that compared to the rest of the moms on this show.” But, we still don’t know for certain if Mike and Stephanie actually made the move. Over on his Instagram, Mike tagged quite a lot of photos as taken in New York. In one of those, he talked about Cameo. But, it might be an old photo.

Mike shared a photo of himself wearing his “You Are The Father” jersey. He captioned it with, “I’m on @cameo! This holiday give your mom, baby mom, or anyone else you love the gift they really want… a video from me 🎄😇😉😂.” He also tagged @dematophoto for the 🔥🔥 @officialmauryshow .” Well, fans know that “Mike Boorzanian and Stephanie Ressler met while they [worked] in media.”

Anyway, over on his Cameo, Mike from I Love A Mama’s Boy might be one of the most affordable for requests. He charges $10 for a request and $3.99 for a chat. Still quite new, Mike only garnered two reviews so far. But both of them sound good. One said, “awesome cameo and delivered super fast! Thank you, Mike, you put a big smile on my face and I loved the opportunity to have this little Q&A with you! 😀 Happy Holidays!”

The other review simply said, “Great Cameo!” And, both of them gave I Love a Mama’s Boy Mike five stars. Meanwhile, on his Instagram, TLC fans asked if he and Stephanie return for the next season on TLC. Mike replied saying that they still “have a lot to tell.” It’s not clear whether TLC will renew for a second season just yet.