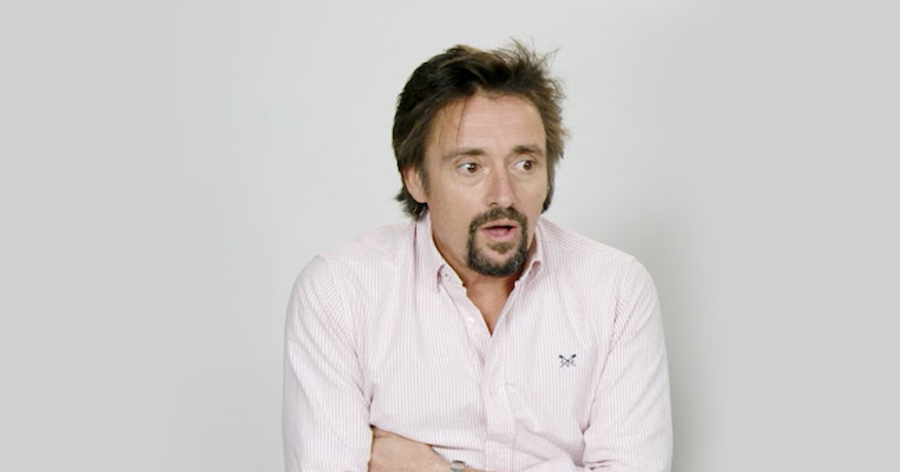 Now that “The Grand Tour: A Massive Hunt“ has been on Amazon a full week, fans want to know if there will be a new episode anytime soon. What do we know about an upcoming episode?

The Grand Tour’s Next Adventure Is More Local

Fans finally got their one 2020 episode of The Grand Tour with “A Massive Hunt.” What is next? Express reports that back in October, Jeremy Clarkson, Richard Hammond and James May visited the Scottish Highlands filming another episode of the Amazon Prime series.

This was a nine-day adventure across Scotland. Unfortunately, this was during Covid and there were some serious restrictions. Their 50-person team had to social distance from everyone else, which is pretty easy in this part of the world. And, they had to take a daily Covid test.

This particular adventure will certainly be looked at as a bit of a documentary of this period of time. What else should fans expect in the upcoming episode?

Surely, one of the highlight’s of The Grand Tour adventure in Scotland will be that Richard Hammond crashes his car. Again. Let’s set the scene. All three hosts drove a classic American car including a Cadallic, a Lincoln and a Buick. Attached at the back of each vehicle was a caravan, also called a camper trailer. They took off on the picturesque drive from Edinburgh to the Hebrides. Then, they decided to do a little drag racing.

The caravans were removed and the American cars were modified with fun stuff like drag racing tires, side-exit exhausts and a supercharger. But, sometimes drag races end up with a crash and this was the case here. Jeremy Clarkson had explained that although Covid was raging, the group was fine. Instead, it was the same old, same old when it came to Richard Hammond.

“Astonishingly, thanks in part to the rules but mainly to luck, not one of us tested positive on the whole nine-day shoot. Which meant all the cameras were rolling when Hammond had his customary accident. It was a good one.”

Of course, Hammond ran into some vehicle issues during “The Massive Hunt.” It just seems like 2020 has not exactly been his year. Thankfully, he was not hurt. Clarkson pointed out that this would have been a disaster. “Probably his best yet, mainly because he didn’t actually hurt himself. I guess that’s lucky because, strictly speaking, he wouldn’t have been allowed by the Covid rules to go in a stranger’s air ambulance.”

This sounds like quite an adventure. However, Amazon has not yet hinted when they plan to drop this Scottish episode.

What Is Next The Grand Tour Filming?

As of now, the UK is under very stringent Covid lockdown. There are virtually no flights in or out of the country. So, the trio will need to wait until things are better before they can get out and film another adventure. If this pandemic continues to surge, it is likely they will film more episodes like the one in Scotland.

Originally, they planned on going to Russia in March 2020. But, they decided to not go as the virus was beginning to rage. They would like to do this trip in 2021, but that currently seems unlikely. Maybe they will be visiting Russia in 2022? Meanwhile, we can only hope that the former Top Gear trio gets out and does some local filming, because a year is a long time to wait for The Grand Tour.

‘Wentworth’ Season 9 Netflix Release Date: What To Expect, When
Another ‘Bringing Up Bates’ Courtship May Be Brewing: See Photos
Casey Nezhoda Reveals Brandi Passante Isn’t The Only Sexy ‘Storage Wars’
Whitney Way Thore Weighs Her Options For Having A Baby
‘The Simpsons’: When Is The Season 33 Release Date?