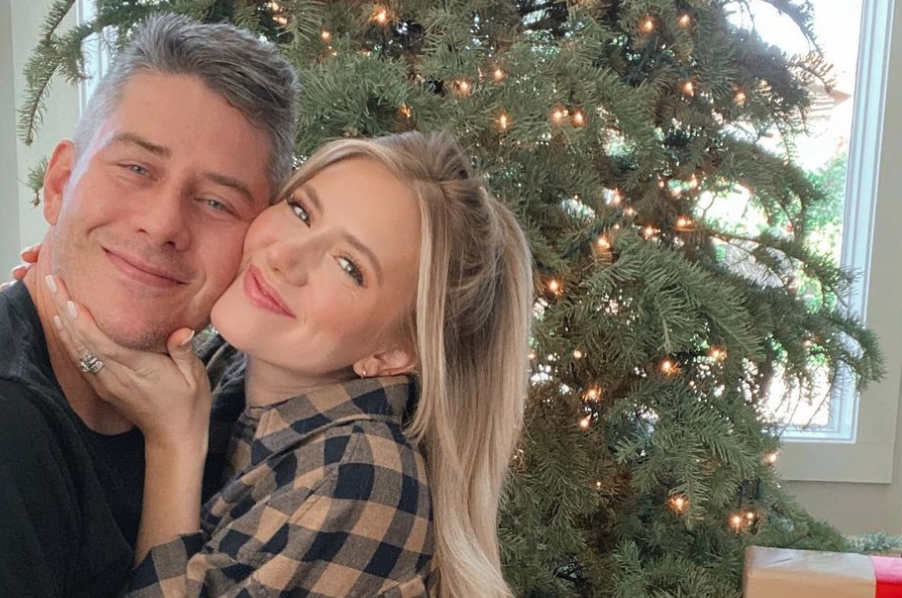 Lauren Burnham and Arie Luyendyk Jr. are expecting again! This time, it’s twins. Lauren is talking about what the doctors told her when it comes to her two new babies. It seems like some pretty exciting news!

Apparently the doctors think that the babies are fraternal. Lauren was answering questions on her Instagram story, when someone asked that. She responded with “Our twins are di/di twins!” the Bachelor alum, 29, wrote alongside ultrasound photos. “Our doctors believe they are fraternal,” US Weekly says.

The parents seem over the moon to be expecting two new bundles of joy. According to Lauren, it’s exciting watching their oldest get ready to become a big sister for the first time.

“The biggest excitement is seeing Alessi, with them later just knowing she’ll always have two playmates. She also loves taking care of her ‘babies’ now so I can’t wait to see her take care of them,” she says about her little girl

Honestly, they are already such a cute family. It’s only going to get cuter with the addition of the twins.

Earlier this year, Lauren and Arie suffered from a miscarriage. Lauren reveals that this was very hard on her mental health. So when it came to talking about her new pregnancy, she kept it a secret.

“It’s hard to know what to say right now. I’ve been crying on and off for the past 3 months…right now is no different. So so grateful.🌈,” Lauren writes on Instagram to share the happy news.

“I had to wait the whole time this time just for my mental state, to make sure everything was good,” she explains about keeping the pregnancy a secret.

Her hesitation in posting it everywhere on social media so early totally makes sense. Now that they know about the twins, they get to be so happy to welcome new family members. It will be neat to watch Alessi become an older sister to the two babies!

Did you suspect that Lauren and Arie were pregnant? Let us know in the comment below. Come back to TV Shows Ace for more news on all of your favorite reality TV stars.