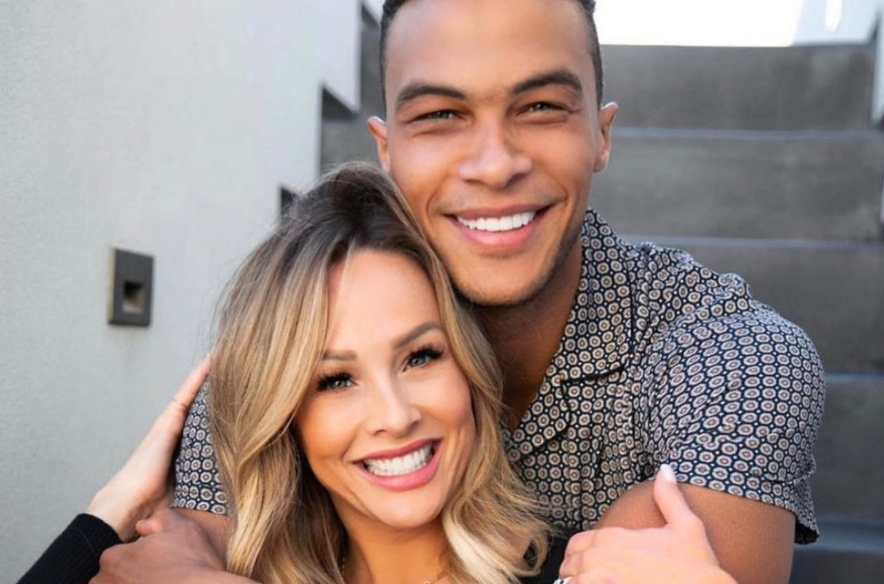 In this season of The Bachelorette, Clare Crawley, and Tayshia Adams had to tag-team the role. Halfway through, Clare fell in love. Then, Tayshia came in to save the day. In the end, they are both engaged. Now, Clare is talking about Tayshia in the role of The Bachelorette.

Clare Crawley on ‘The Bachelorette’

Clare was meant to take on the whole season of The Bachelorette, but of course, that didn’t work out according to plan. She fell in love with Dale Moss and swiftly decided to leave the show. Clare and Dale are still pretty happy together. However, because of this Tayshia had to step in and take the place of Clare. Tayshia did a great job and also got engaged to a man she is still with today.

According to People, Clare posted on her Instagram story wishing the new Bachelorette all of the best.

“I’m so excited — I know that she has put her heart and soul into this and she has such, such an amazing group of guys this entire time,” she says before the episode. “And so whoever she ends up with, whatever the ending is, I really, truly do hope that she finds happiness because everyone is so deserving of it and I really do hope she finds her person and she has the beginning of an amazing love story.” 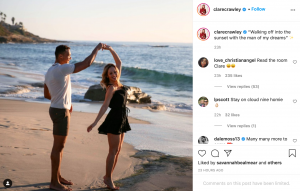 Dale joins in too

Clare wasn’t the only one to wish Tayshia well. Dale Moss also posted about the happy couple.

“It’s official! Zac and Tayshia — congratulations,” he says. “Couldn’t be more happy for you.”

Of course, Dale started the show at the same time as Zac, so he knows what it’s like to be in Zac’s position.

“I’m back home with family right now before heading out to see Clare again,” Dale continues. “But wishing you nothing but happiness and nothing but the best and I know she feels the exact same way.”

Then, Zac starts to reflect on what his time was like on The Bachelorette.

“I was someone who was in the limo with Zac on night one, so Zac, I’m so happy for you to see how things have ended and just the growth over the season is pretty amazing,” Dale says. “So wishing you both nothing but health and happiness, and I’ll catch you soon brother.”

What a sweet sentiment from both Dale and Clare! Hopefully, all four of them get their happy ever afters.