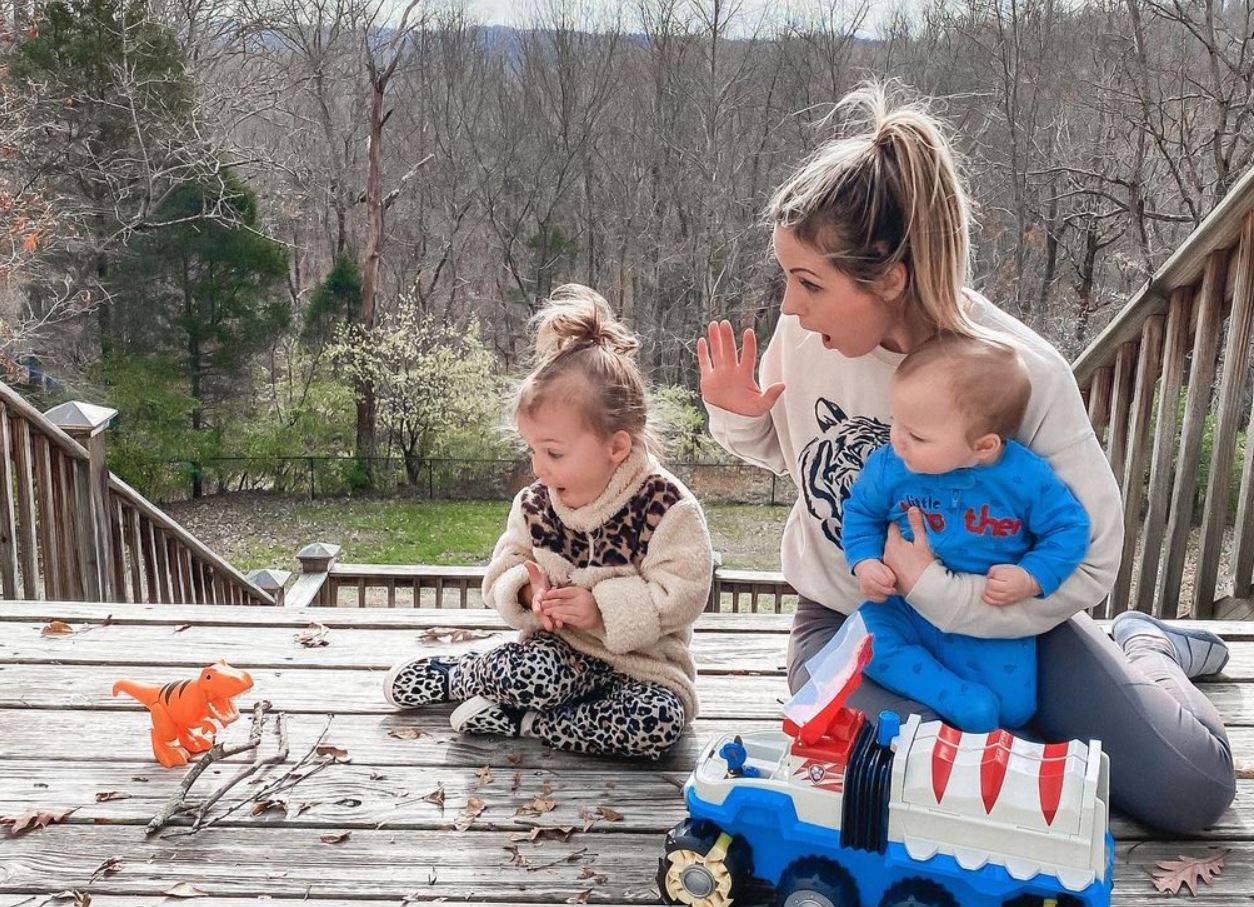 The shocking news came out today that Carly Waddell and Evan Bass have called it quits. This couple met and fell in love on Bachelor in Paradise. They may have seemed like an unlikely couple, but they were able to make it work. Sadly, People shared the news today that the couple is over.

The couple gave a joint statement to People. It said, “We have made the difficult decision to separate. We will always cherish our time together and continue to have the utmost respect for one another as we focus on what’s best for the future of our family. We greatly appreciate everyone’s love and support and kindly ask that you please respect our family’s privacy as we navigate through this.” Fans are sad to hear that isn’t going to work out, though.

One thing to remember is that a lot of children are involved in this split. Evan Bass has three older sons from a previous marriage. Obviously, they got to know Carly pretty well while she lived with their family. Evan and Carly have two children together Charles “Charlie” Wolf and Isabella “Bella” Evelyn.

After the couple got married, Carly couldn’t have been happier. She said, “It’s been a long journey for me in Bachelor Nation, but I would do it a thousand times again. Because the next part is going to be bliss.” Sadly, their marriage didn’t last, but they are both very lucky to get two children out of the deal.

Fans thought it was coming

The fans thought that this big split was coming. Carly Waddell recently moved into a new home. She didn’t mention Evan at all in the move. Recently, Evan Bass posted out for his birthday but he was just with his children. Carly was nowhere to be seen in the pic. Fans are not surprised to hear that they called it quits, but sad to hear that it is over. They seemed to be one of the Bachelor Nation couples that would make it work long-term.

There has been a lot of speculation going on and fans are just happy that the couple finally admitted what is going on. Sadly, it wasn’tbetter news from them. It would have been great if they had denied rumors.

Hopefully, Bachelor in Paradise will be back again next summer. This summer, it was canceled due to COVID-19 concerns.