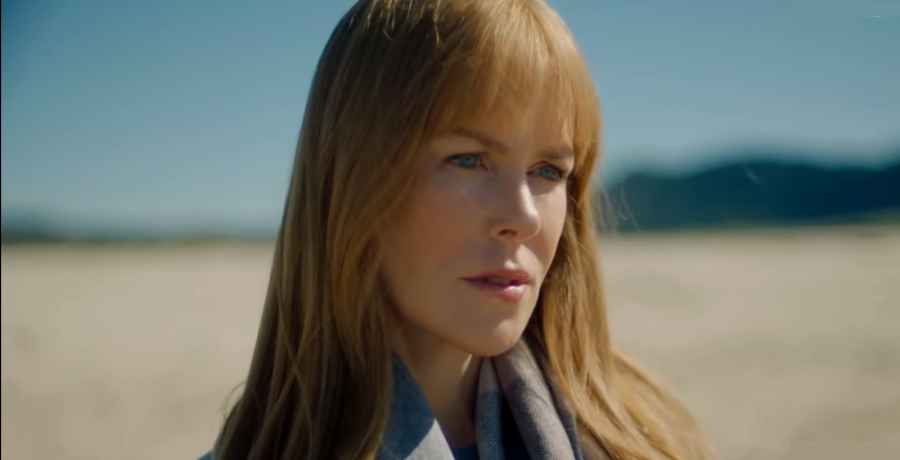 Nicole Kidman broke into television with her role in Big Little Lies and more recently, The Undoing. After playing the role of an abused wife, Kidman says this gave her new insight. She is now hardening her stance on the issue and urging others to do the same.

Nicole Kidman recently spoke of her role in the hit TV series, Big Little Lies. She said playing the role of an abused wife has given her new insight and has hardened her stance on the issue. Kidman said, “The roles I’ve played brought home to me the scourge of violence against women.”

It was her role in the series Big Little Lies that first gave her an insight into the plight of women and domestic abuse. This hardened Kidman’s resolve to use her voice to raise awareness of the issue.

Kidman writes exclusively for the Guardian as part of her role as UN Women Goodwill Ambassador. She described her role as Celeste, a lawyer physically and emotionally abused by her husband. She said her Big Little Lies role strengthened her stance on the issue.

Nicole wrote that she felt “very exposed and vulnerable and deeply humiliated” as she told Celeste’s story. However, playing the role of an abused character is nothing compared to what these women face each day.

However, Kidman said she would recall stories of “strength and resilience” from activists and survivors she had met. This is what pushed her to lend her voice to those who have no platform to share their own.

The Big Little Lies actress urged individuals to take personal responsibility in helping victims of what she calls the “shadow pandemic” of domestic abuse.  Should anyone feel concerned for friends, they should reach out to them if they believe they are suffering abuse.

Kidman went on to encourage people to use their social media channels in the cause. Spread awareness of women and girls who have to shelter at home to stay safe from COVID-19. Be aware that the home itself might not be a safe place.

The Undoing star wrote that everyone’s voice counts. She urges people to learn about abuse and the ways you can help through the resources and services available. If you are concerned about a friend who may be experiencing violence, reach out to help.

Increase in all types of violence against women and girls

Kidman pointed out there recently there has been a rise in all types of violence against women and girls. Besides domestic violence, they are also targeted by cyberbullying and street harassment. Moreover, in some countries, there has also been an increase in forced marriages. This occurs after parents face increased financial burdens, leading them to remove girls from school. Kidman wrote that even before the COVID-19 pandemic, violence against women and girls was rife. She added, “Whether it will outlive it, or not, it’s on us all.”

Season 2 of Big Little Lies is available for viewing on HBO, as is Season 1 of The Undoing.