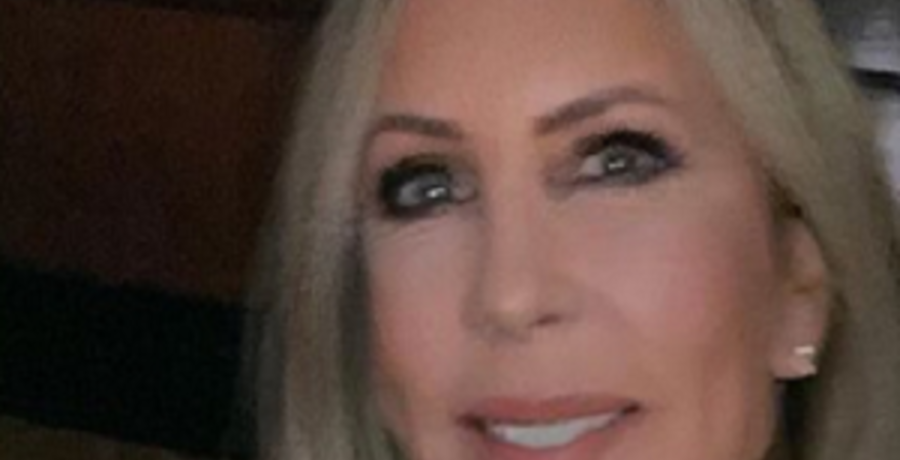 Vicki Gunvalson is still feuding with Braunwyn Windham-Burke. She doesn’t seem happy about the RHOC star’s new relationship. TV Shows Ace previously revealed the details of Braunwyn’s new relationship. Earlier this month, she came out as a lesbian in a video with GLAAD.

She followed up with photos of her new girlfriend. Even her husband, Sean Burke, is fine with it. But Vicki isn’t happy that Braunwyn has found love. She had some choice words for the mother of seven.

In the meantime, rumors swirl that Vicki’s own love life is falling apart. Fans wonder if Vicki will ever find love again.

The 58-year-old slammed Braunwyn’s new romance. Bravo Housewives posted an Instagram photo of Braunwyn with her much younger girlfriend. Her relationship has raised eyebrows among fans. Vicki Gunvalson is also sharing her thoughts on the two.

She took to the fan account to write in the comments section: “Go home and be with your 7 kids!”

Bravo fans were mixed on Braunwyn and Vicki’s feud. One user wrote: “damn Vicki – what’s your problem with Braunwyn?”

Another fan reminded Vicki of the time when she dated Brooks Ayers. They pointed out that she “neglected [her] family for a con artist.” Most RHOC fans wish that Vicki would just leave Braunwyn alone.

Braunwyn and her girlfriend were recently spotted together at the beach. The newly sober Bravo star remains married to Sean Burke. Braunwyn said she has no intentions of leaving him. Instead, the couple will navigate their “modern marriage” and continue to raise their seven children together.

RHOC stars were always at odds

Vicki Gunvalson and Braunwyn Windham-Burke’s feud goes back. She wasn’t impressed when Braunwyn drunkenly made out with Tamra Judge at Shannon Beador’s birthday party on RHOC Season 14.

“I don’t like kissing. I don’t like the nakedness. I’m sorry. I don’t,” Vicki said during the Season 14 reunion. “I think it’s disrespectful.”

Braunwyn retorted: “Just because I choose to kiss women doesn’t make me classless.”

Vicki yelled that Braunwyn should take her antics off-camera. She also reminded Braunwyn that she’s the OG of the OC. While the RHOC ladies love to drink, Vicki claimed they “don’t do that” on the series. She later denied that she was homophobic at the time of their feud.

“I am not homophobic. I’ve got family members that are gay and lesbians and I’ve got obviously Bravo fans, personal friends,” Vicki said at that time. “I’m not [homophobic]. What I did say [is] I don’t think it’s appropriate for Braunwyn to be making out on TV. I don’t care if it was with her husband or Tamra [Judge] or anybody. I just think it’s inappropriate.”

In late November, rumors swirled about the former RHOC star’s love life. Fans are concerned that Vicki Gunvalson will never find love again. They think her love tank is left empty after she confirmed she unfollowed her fiance Steve Lodge on social media. However, she claims that they are doing “fine.”

The couple rarely posts about each other on social media. It’s likely that they want to live a private life. Steve didn’t even want to be part of the show. Despite the rumors, the duo seems to be doing well.

Vicki even bought a retirement villa in Mexico. Their wedding has been called off due to the coronavirus pandemic. The Real Housewives of Orange County star is positive that their love will last.