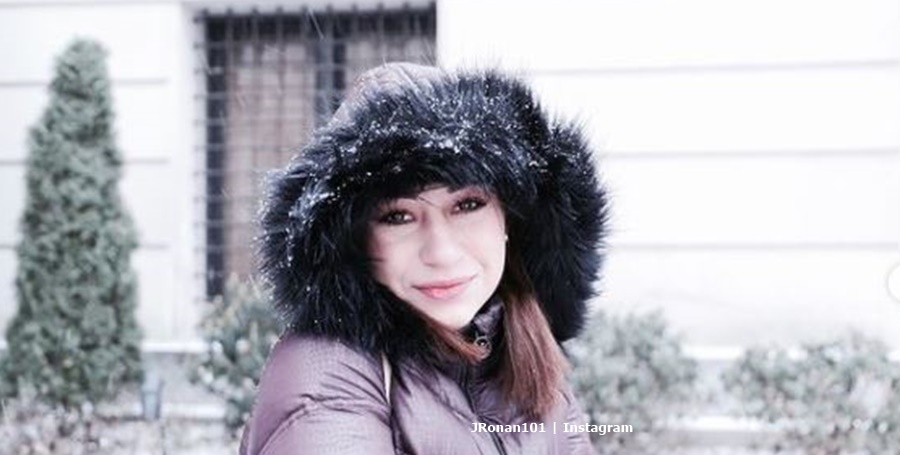 Unexpected Season 4 introduced Jenna and Aden on TLC. During the premiere, the young parents straight away experienced trolling from fans. And it looks like a lot of trolls now slide into her DMs. Jenna shared her anger about people who overstep boundaries already.

Unexpected – Jenna and Aden got trolls from the teaser

Even the teasers for the show brought critics of Jenna and her boyfriend Aden. We noted that Jenna fell pregnant at the age of 16. And fans slammed her boyfriend Aden because he thought it “fun” to lie to Jenna and tell her men ovulated like women. Others slammed Jenna for being silly enough to believe him. Meanwhile, some really nasty comments came from others. Some TLC fans thought she acted a lot like McKayla Adkins as she seems to think she’s very “entitled.”

Actually, sometimes, fans of Unexpected seem to forget how very young these kids are. Teen moms often recall the sudden shock of their lives turning upside down. Plus, many of them see their friends enjoying life, while they live with raising a baby. But these days, unfortunately, the trolling culture seems devoid of any empathy or sympathy. Although a long time passed in real life since Jenna fell pregnant, fans now slide into her DMs.

The @tlc.unexpectedtea account on Instagram shared a post by Jenna. In it, she reminded people that they watch a TV show. She then asked them not to be so “rude” to her “over a TV show.” Jenna seems very angry that trolls message her about her baby. As she noted, nobody ever met her child yet, so how can they possibly know what sort of life he leads?  And, he apparently has a good life. Jenna agrees that perhaps she acted a bit “bratty.” But also reminds people that she was “pregnant and hormonal.”

Actually, it sounds rather awful as the Unexpected mom, Jenna talked about how people tell her she should have put her son up for adoption. And, they troll on her as a “bad mom.” In fact, they never yet saw Jenna being a mom. So, she puts forward a valid argument. Actually, Jenna recently shared a photo of herself with Aden and the baby. And, they look like a perfectly normal family.

Haters after a few minutes of TV?

Everyone knows that TLC fans enjoy dissing and discussing various characters on social media. Usually, that happens during the show. But sliding into DMs after only a few minutes of footage, seems rather harsh.

One Unexpected fan commented, “whole conclusions on her morality and life based off of a 5 min clip of her that was probably heavily edited and manipulated by TLC.” No wonder Jenna said in her message, “Learn boundaries, please.”