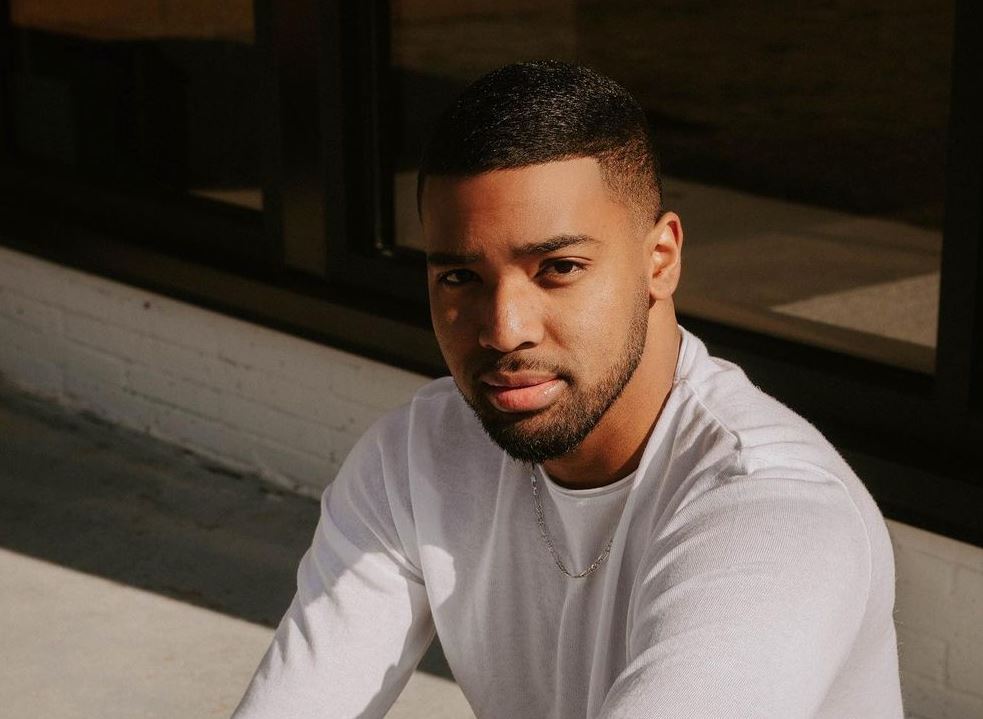 Tonight on The Bachelorette 2020 fans were shocked to see Tayshia Adams send home Ivan Hall. She explained that the reason was religion. The thing that was confusing was that Tayshia and Ivan both stayed quiet about what the difference is. Tayshia has made it clear she is Christian. She even has Psalm 46:5† in her Instagram bio. So far, Ivan isn’t saying much about his, though.

Tonight during the show Tayshia Adams sent Ivan Hall home. When this went down she explained it to him. She said, “This past week, we’ve talked about some important subjects… There are some things that kind of posed concern. I wish I could say that there were a lot of red flags prior to this week. And there haven’t been,” she continued. “It’s just like, at the end of the day, religion’s part of my morals and my beliefs.”

Ivan then said to her, “I definitely get it… That is the roadblock for the two of us. I was definitely struggling with bringing it up, ’cause, you know, all the girls I have dated in the past, it never ended because of religion or anything, but I know that’s something that’s important to you. I do apologize for that and I wish I did bring it up a little sooner. ”

What is Ivan Hall’s religion?

It looks like Tayshia Adams’ of The Bachelorette is Christian. Now Ivan doesn’t say his religion, but he is very close to his brother Gabe Hall. Fans saw Gabe show up on an episode this season. You could tell Ivan was really excited that he was there. They are very close even though his brother did spend some time in prison. Ivan has helped to raise his niece while his brother wasn’t around.

If you go to Gabe Hall’s Instagram profile, you will see what his religion is based on a quote. It says “The wound is the Light’s entrance” -Rumi
🇵🇭🔱⏳♟.” Well, this is a reference to something from Islamic philosopher Rumi. So if Ivan Hall is Islamic that would explain why Tayshia didn’t like the difference in religion. One thing that is hard to do is to raise children together when you don’t have the same religious beliefs.

Don’t miss watching Matt James as The Bachelor on ABC. His season will start airing on January 4, 2021, on ABC. It looks like it will be a great season that you do not want to miss.