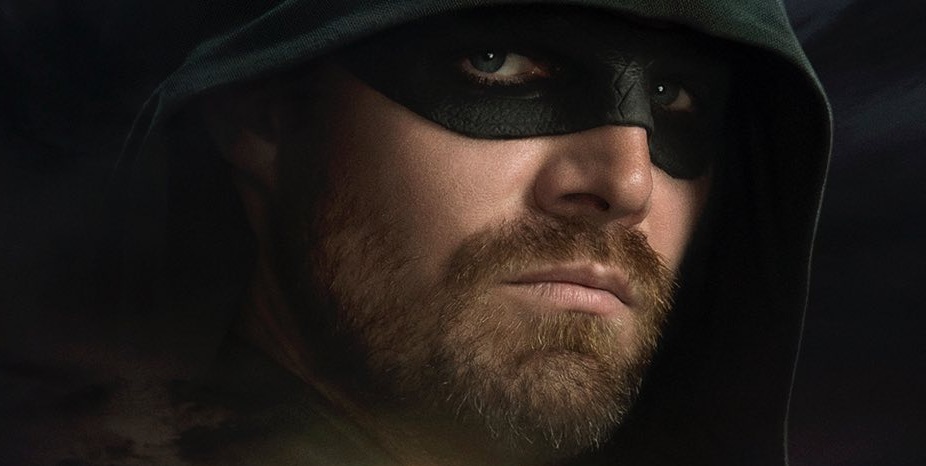 Those who miss seeing Arrow star Stephen Amell on their screens are in for a treat as he’s set to star in a new series on Starz called Heels. For those who are unfamiliar with the new series, it is about independent wrestling.

According to Deadline, the series has now picked up a few new cast members. Likewise, fans of the series Shameless might recognize one of the newest members of the cast.

A former star from Shameless joins Stephen Amell in Heels

Joel Murray, 57, has signed on to join the cast of Heels. According to IMDb, he has a pretty “versatile” resume as both an actor, writer, and director. His resume includes over 250 different sitcom episodes. He’s had a regular role in several different comedies including Grand, Pacific Station, Love and War, Dharma and Greg, and Still Standing.

He, however, also had a pretty memorable role for a short period of time on the hit Showtime series Shameless. While you may or may not recognize him, this was the face of Eddie Jackson. His character was Sheila Jackson’s ex-husband and the father of Karen. Unfortunately, Eddie ended up taking his own life before the series progressed too far.

Eddie Jackson couldn’t handle all of the emotional issues that came with being in a relationship with Sheila. And, things only got worse when he learned how much of a floozy his own daughter was.

This isn’t the only new cast member to join the show.

Fans of JAG and NCIS: Los Angeles will also see a familiar face. Canadian actor David James Elliott, 60, has also signed on to join the cast of the new series. 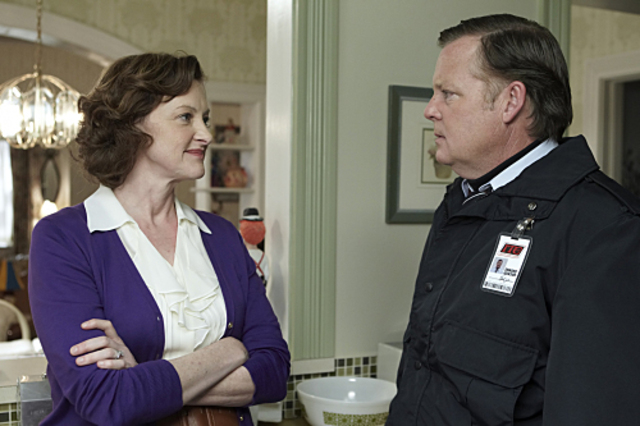 We also know Alexander Ludwig, known for his role in the series Vikings, will also be joining the cast of the new series. We know the series has been picked up for eight episodes. And, it is expected to streaming on Starz at some point in time in the future. The timeline, however, is unclear right now.

Are you excited by the cast that is coming together for the series Heels? Are you a fan of Stephen Amell? Share your thoughts with us in the comments down below.