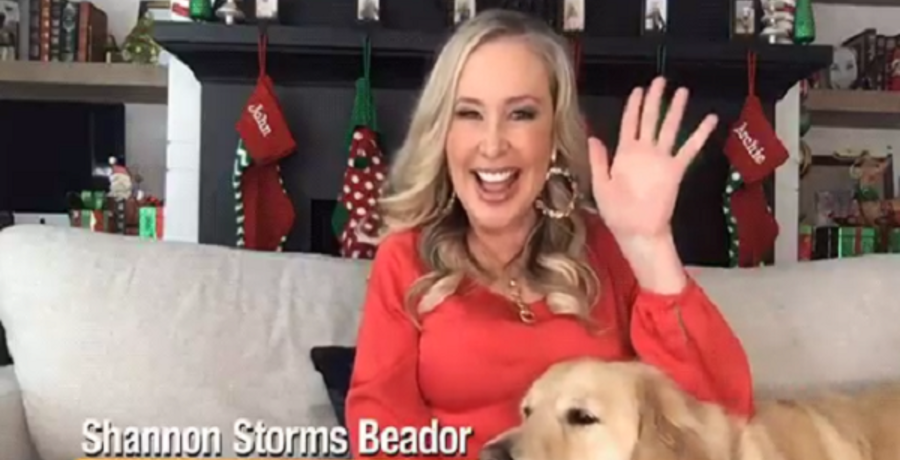 Shannon Beador revealed she’s closing the door on her friendship with Tamara Judge. The Real Housewives of Orange County star made a special appearance on Watch What Happens Live with Andy Cohen on Monday, December 21. She was one of his 12 surprise Bravo stars. During the episode, Shannon talked about RHOC Season 15.

She also addressed her former friend, Tamra Judge. Host Andy Cohen asked her whether she has moved on from their friendship. It appears that the two will never become friends again. Shannon’s response marked the end of the Tres Amigas.

RHOC friendship is dead in the water

“Are you closing the door completely on a friendship with Tamra?” Andy asked.

Both Andy and the other Bravo guests were in shock. Shannon also revealed that she’s “closing the door” at drinking at weddings. RHOC fans recall when she drank heavily at Braunwyn’s renewal ceremony to Sean Burke. Shannon and Kelly Dodd snuck bottles of tequila into the party.

#RHOC star @ShannonBeador revealed she is closing the door on her friendship with Tamra Judge. #WWHL pic.twitter.com/7kFC7VKlnc

Shannon can’t be without her tequila, no matter the occasion. However, she will try to close that door in 2021. But she won’t go without her nine lemons in a bowl for good luck. Shannon exclaimed that they’re “all over the house.”

Never say never. Tamra Judge threatened Shannon Beador about her possible return to The Real Housewives of Orange County. She’s not letting their feud go. Her name has been mentioned on nearly every episode of the Bravo series.

She’s already in a feud with not only Shannon but also with Kelly Dodd and Emily Simpson. During an Instagram Live session, Tamra teased her return to RHOC Season 16, per Reality Tea. The VENA CBD founder had some choice words for Shannon. She claims she was “never smothering” her former friend.

“I never did anything. I just always tried to help her,” Tamra explained before adding, “She just better hope I don’t come back.”

This comes after Tamra called Shannon a “liar” and “exhausting.” Earlier this month, the RHOC alum took to her Instagram Stories to address their feud. Tamra explained what her meeting with Gina Kirschenheiter was about.

“I’m not on the show but still getting blamed for s***, let me get my side out!” Tamra explained. “Shannon is a liar and exhausting.”

According to Tamra, Gina and her boyfriend Travis Mullen visited CUT Fitness in March to purchase some weights. Gina told Tamra that Shannon was hatching a plan to expose RHOC newbie Elizabeth Vargas. She wanted everyone to join in. Tamra said that Shannon “loves to play producer,” but Gina didn’t “want to get involved” with Shannon’s plans.

Tamra claims she had nothing to do with Gina not attending Shannon’s event. What are your thoughts? Do you think Shannon and Tamra will ever be friends again? Sound off below.