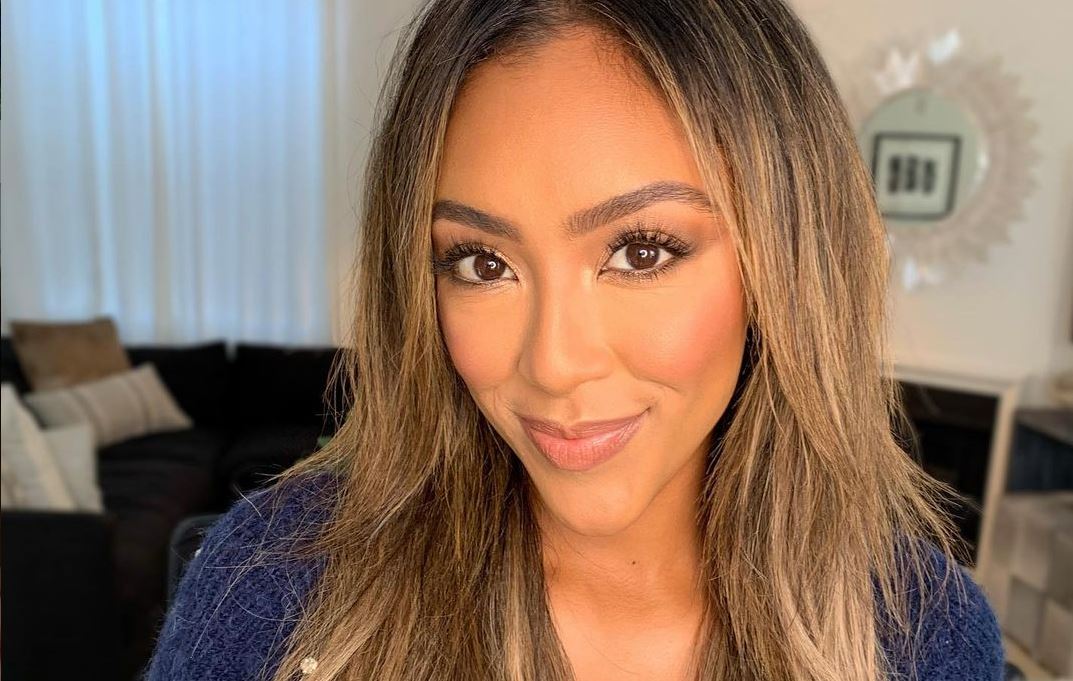 Reality Steve just went to his Twitter to share a huge The Bachelorette spoiler with fans. He did this just one hour before the ending. Steve does finally now know that Tayshia Adams gets her happy ending. He even knows who it is with now. The thing is fans wish they had known this information all season long.

Steve originally said, “I know we’re an hour or so away from the ending, and this is by far the latest I’ve ever gotten the confirmation I needed, but…(SPOILER) coming in next tweet. So if you wanna block or mute I’ll give you a couple minutes if you don’t want to know the ending…” Then he got to sharing them.

Reality Steve went to Twitter and here is what he said, “(SPOILER) Took me a while, and I assumed it was the case as I wrote today, but I can confirm now that Tayshia and Zac get engaged in finale and are still engaged today.” Of course, most of the fans are not shocked by this. Everyone knows that she is really into Zac. Tayshia Adams even sent Ben home at one point. It would be pretty shocking if she picked the guy she sent home and came back.

The fans shared their thoughts with Steve in the comments, though. They are watching The Bachelorette and have some pretty strong opinions. Here are what some of the replies to his post from fans were.

It will be interesting to see how it all works out in the end. Hopefully, Reality Steve is right about his spoilers and Tayshia Adams has found love on this season of The Bachelorette.

Don’t miss watching Matt James as The Bachelor on Mondays in January. The new season will premiere on January 4, 2021, on ABC.