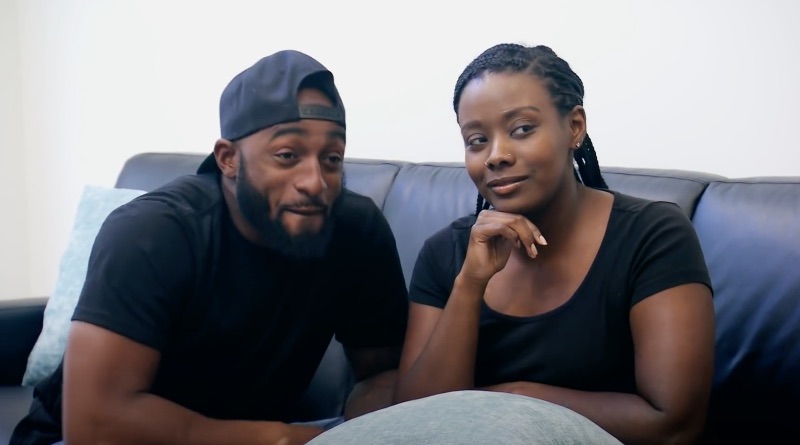 Married at First Sight pair Woody Randall and Amani Randall are still in their relationship’s honeymoon phase. Right from the jump on Season 11 of the Lifetime show, they were a favorite couple among viewers. And after walking down the aisle and beginning their lives together, they’re very much in love.

The honeymoon phase is normal for any new relationship. Getting butterflies in your stomach at the thought of the other person is a major component of getting together with someone new. With time, that aspect of a relationship fades as the grind of daily life sets in. But for Amani Randall and her husband, that part of their union is still going strong. For Woody and Amani, it’s all about “More Life” and “More Love”.

The Married at First Sight couple recently shared a cute clip vibing in the car to some chill music. For Woody Randall and his wife, it’s all about the good vibes. And there are plenty to go around as they enjoy each other’s company in the latest clip. Certainly, they’re a prime example of when the experts get it right. 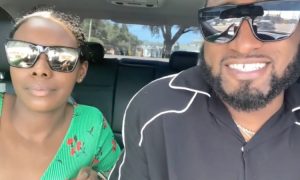 Sometimes on Married at First Sight, it takes time for chemistry to grow between the new couples. You marry a stranger on the Lifetime show. So it’s natural for there to be a period of getting to know your new partner before things progress. But for Amani Randall and her husband, Woody Randall, things didn’t take very long to heat up.

Of all the pairs introduced on Married at First Sight in New Orleans, the Randalls had it going early. They jumped right into the honeymoon phase in their relationship. And based on the latest clip from the couple, the pair haven’t left that phase. The New Orleans season was a big hit in terms of success rate. Three of the five couples said yes on Decision Day – including Woody Randall and Amani Randall. 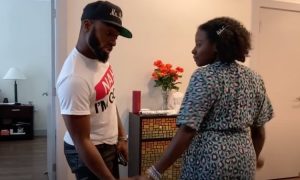 One of the many things that bring Woody Randall and Amani Randall together is their love of fashion. It’s a spectacle whenever they go out. And more often than not, Married at First Sight viewers catch them in coordinated outfits. They even team up with fellow Lifetime couple Miles Williams and Karen Landry for some stylish nights on the town.

Married at First Sight‘s premise is to match strangers together that have the highest chance of creating lasting relationships. That’s not the case for every couple. But when the experts get it right, they usually hit it out of the park – as they did with Woody Randall and his spouse, Amani Randall. And it’s clear based on the latest updates from them that their honeymoon phase shows no signs of slowing down.

A new season of Married at First Sight debuts on Lifetime on January 13, 2021.