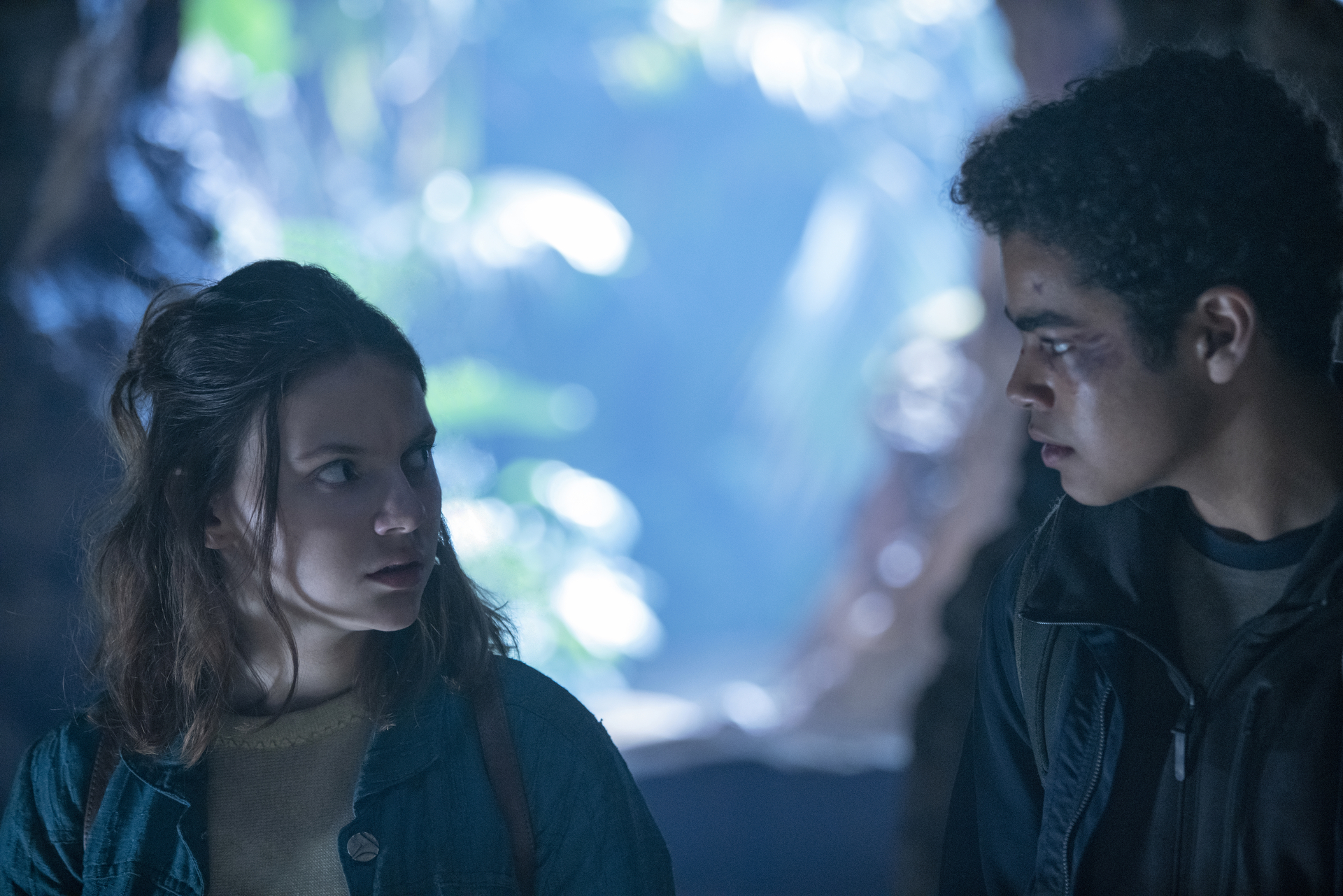 His Dark Materials Season 3 is officially happening. While this is certainly great news for fans of the show, there is some bad news that comes with it. The season will be the last, allowing the show to finish off Phillip Pullman’s book series.

HBO announced the renewal but didn’t include the news that it would be the last season. TVLine reports the extra tidbit about the show coming to an end. It certainly makes sense and may have been the plan from the very beginning. Without anymore source material, the show won’t be as good as it is.

Very little is known about the third season just yet. However, it will start filming in Cardiff in 2021.

While the UK has been hit hard with the coronavirus, filming has continued throughout the UK. There isn’t an exact time frame for when the filming will begin, but earlier in the year makes sense to bring the third and final season to HBO by the end of 2021. However, filming takes longer due to the pandemic protocols right now, so the season could wait until 2022.

It will be worth the wait. The first two seasons have already proven strong. They have stuck relatively close to the source material, albeit it with some details missed out for the sake of time and cost. There is a lot of hope for the third season.

The show will remain a HBO and BBC adaptation. That means UK viewers will get it on the BBC while U.S. viewers get it on HBO and HBO Max.

“I’m taking you somewhere entirely safe.”
Polish your amber spyglass as we prepare to enter the many Worlds of season 3!#HisDarkMaterials https://t.co/Qe7YXhRdSf pic.twitter.com/5tjwZM6pJS

What Will the Season Be About?

His Dark Materials Season 3 will follow the third book in the series, titled The Amber Spyglass. Without giving away a lot of spoilers (you really need to read the books), the third season will continue Lyra and Will’s journey as they try to escape the danger that is after them. Of course, that’s much easier said than done. Will it all end with a happy ending?

Lyra met Will during the second book/second season. The two have stuck together ever since, especially considering they both have friends from parallel universes after them.

Now the big question will be who is joining the cast for His Dark Materials Season 3? The first season’s cast already included standout actors including James McAvoy and Lin-Manuel Miranda. The second season included Terence Stamp and Phoebe Waller-Bridge. There is certainly time for many more big names.

As long as the show brings the story to an epic conclusion, fans are sure to be happy.

Which storylines from The Amber Spyglass do you hope to see on the third season? What do you think about the decision of three seasons for three books? Share your thoughts in the comments below.

How Does ’90 Day Fiance’ Star Mike Youngquist Bring In The Daily Bread?
‘Unexpected’ Ethan, Myrka and Baby Get Kicked Out Of His Family’s Home
Audrey Roloff Gets A Little Too Honest About Intimacy
‘My 600-lb Life’ An Update On What Happened To Brittani Fulfer
Stassi Schroeder Reveals First Photo Of Daughter Hartford – See The Adorable Pic!