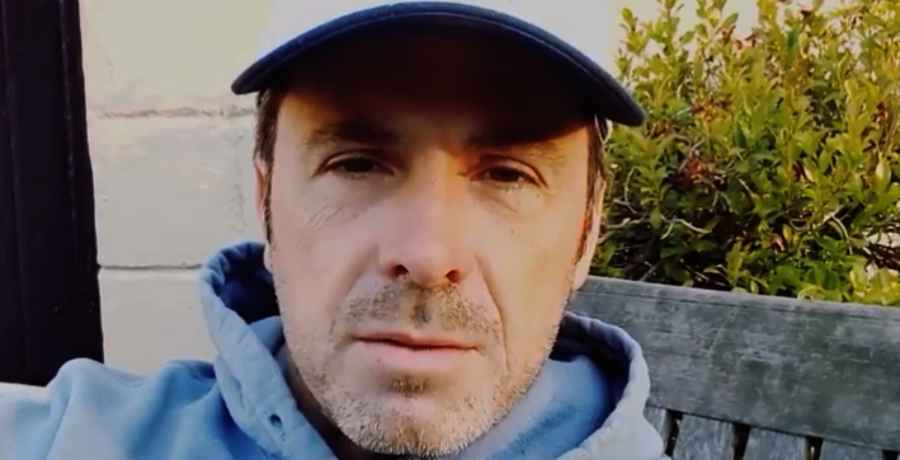 Fans of General Hospital star William deVry and his popular character, Julian Jerome, are currently in mourning. Just because the ABC network planned his demise, this doesn’t mean the star’s fans don’t want more. How about coming up with a new soap role for the popular actor?

Soaps She Knows came up with a great suggestion for a new soap role for William deVry. They promptly said, “Matt Miller.” If readers don’t know who he is, Matt is the brother of Victor Newman. He of the CBS soap opera The Young and the Restless.

Actor Robert Parucha is the actor that comes to mind in that role. However, since his version of Matt couldn’t convince Ashley to marry him, maybe there needs to be a change. It’s obvious he didn’t make a huge impression. We must remember Ashley has tied the knot with several other guys, including Tucker McCall. Can we openly say she’s not exactly fussy as to who she says “I do?”

Matt Miller of The Young and the Restless

Matt’s character is sorely in need of change and the charismatic William could be just the guy. If he is placed in the role, fans would surely see Ashley reconsidering her decision. On top of this, a Matt played by deVry could also be the ideal match for Sharon. This despite the fact she is trying to convince herself that marrying Rey will kill her attraction to Adam. He might suit Chelsea too, or even Victor’s better half Nikki, who could be tempted by his charms.

DeVry previously played Storm on The Bold and the Beautiful and Michael on All My Children. Placing him in the Newman family on The Young and the Restless wouldn’t be that much of a stretch. On top of this Victor (Eric Braeden) would have the type of sounding board he hasn’t had since the Colonel.

What would William deVry think?

As for William himself, it was said he looked kind of happy as he died and even had a little smirk on his face.  The actor who played Julian responded on Twitter, saying, “[he] may have looked like he had a little smirk ’cause he went out his way.”

Hey may have looked like he had a little smirk cause he went out his way. https://t.co/w1MXDOItdQ

Fans responded to his comment, saying, “Wishful thinking but I don’t think Julian is dead. LOL.” Another fan backed that up by writing, “I think he will come back… like Nikolas did.”

Well, General Hospital fans, what do you think of Soaps She Knows’ suggestion? We kind of like it and can truly imagine deVry in The Young and the Restless. Alternatively, could the fans above be right in thinking Julian could return from the dead?

If General Hospital and Y&R fans have a better suggestion for William, sound off in the comments