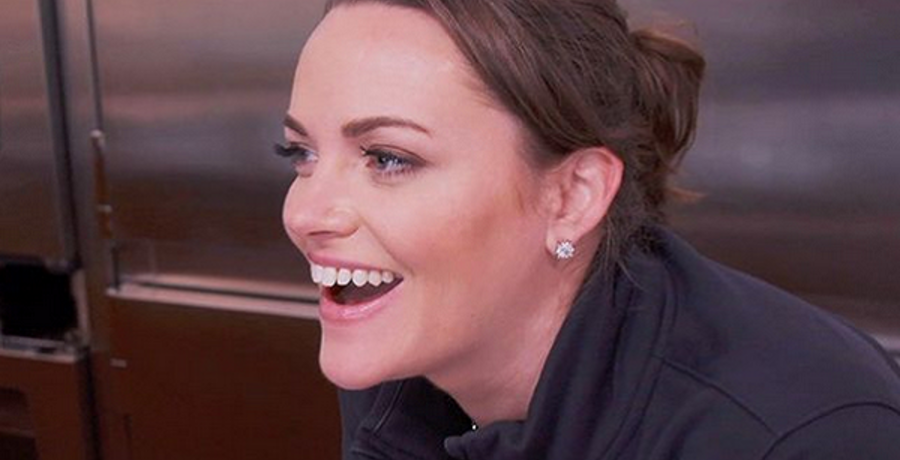 On the latest episode of Below Deck, Chef Rachel Hargrove returned. Following the next morning, she returned to the yacht and apologized to Captain Lee Rosbach for her unprofessional behavior. Rachel stated she meant no disrespect to the captain. However, she knew she had a lot of butt-kissing to do.

Captain Lee was stuck without a chef at sea. Since he knew he needed a chef within a few hours, he said “this is the only play” he’s got. Rachel came back just in time for the next charter. It almost didn’t happen when she quit during the preference sheet meeting.

Of course, Rachel’s return didn’t come without a reaction from her crew members. Even though Rachel talked things over with Below Deck star Captain Lee, chief stew Francesca Rubi was not happy with her. She couldn’t get over how Rachel acted during the meeting. Meanwhile, she’s already having drama with second stew Elizabeth Frankini, with which Rachel previously got involved.

Meanwhile, fans are sharing their theories about Rachel’s return. Some of them think the outspoken chef returned because she had no choice. The events on Season 8 unfolded prior to the coronavirus outbreak. Rachel wanted to return to her boyfriend in Italy, but couldn’t do so with the travel restrictions.

Rachel revealed she has many reasons why she left the boat. She listed those reasons on Below Deck After Show. While the preference sheet set her off, there were other issues at hand.

The preference sheet was just the cherry on top of the sundae called 2020 that Rachel had to deal with. This comes after the Below Deck yachtie revealed that producers continued to film amid the coronavirus pandemic. She took to various forms of social media to share the warnings in Europe.

Despite the warnings, Bravo producers kept filming until the very last minute. It was clear that Rachel was over the drama between the crew members as a pandemic was creating havoc around the world. She was one of the first to learn about it. Rachel left on her own terms but then returned with little choice in the matter.

Why do you think Chef Rachel returned? Sound off below.