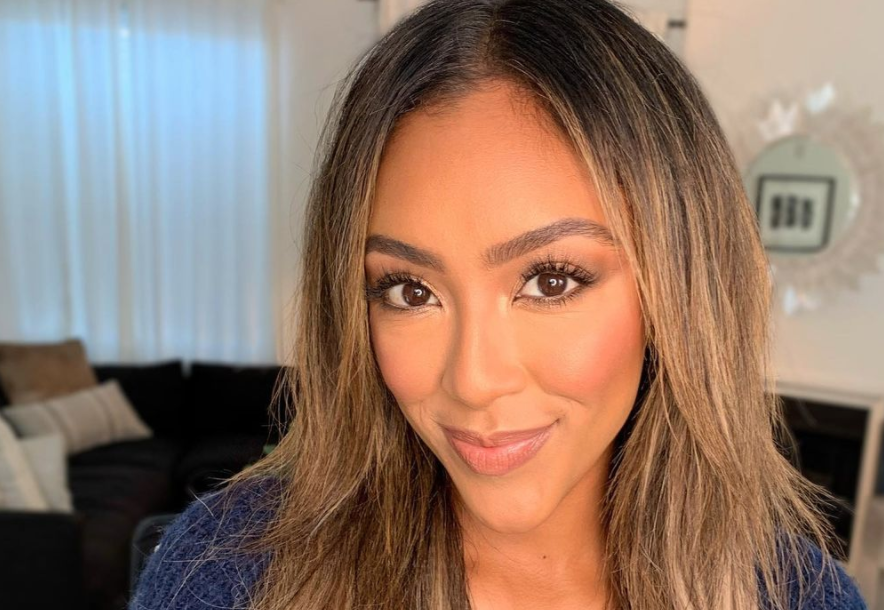 The final episode of The Bachelorette is airing tonight which means one thing: Tayshia Adams is going to get engaged. Luckily, there has been a presumed winner so fans don’t have to wait to find out who that man will be.

**WARNING: Spoilers ahead. Stop reading now if you don’t want to know the presumed winner of The Bachelorette**

Reality Steve is diving into what will happen on tonight’s episode of The Bachelorette. Unfortunately, he only knows who doesn’t win – but in turn that gives fans who DOES win. So, one thing he knows – Ben and Ivan do not win. That leaves Tayshia with just one choice – Zac.

On last night’s episode, Zac and Tayshia were so cute on their painting date. At the end, they expressed their love for each other and stayed the night together. It honestly couldn’t have gone better.

Steve isn’t sure about the current status of Zac and Tayshia’s relationship though. While he assumes they are engaged, there’s usually some sort of twist at the end of the seasons.

Unfortunately, there will also not be an After the Final Rose episode this season. So, there will be no reliving the drama or hearing from Tayshia and Zac like fans have gotten in the past. Hopefully, they will at least post on social media with the current status of their relationship so fans know if it’s real or not.

(SPOILER UPDATE): The finale is not released ahead of time to media, just so you know. My guess today was wrong. Tayshia sends Ivan home at the final 3 rose ceremony tonight, making Ben and Zac her final 2 (cont)

Ben was an option?

If you missed last night’s episode, Ben did return to the show to confess his love for Tayshia. Of course, she sent him home last week after he couldn’t express any emotion. Now he’s back with all of the emotion. The episode left off with Tayshia leaving Ben on the couch while she talks to the producers.

While fans still don’t know for sure that he got back on the show, he was in a lot of the previews for tonight’s episode, so it seems he will play a big part in meeting Tayshia’s family. However, despite his heroic move, it still doesn’t look like he will walk away with Tayshia in his arms.

Are you happy she seems to pick Zac? Or, do you think she would be happier with one of the other men? Let us know in the comments below.

Come back to TV Shows Ace for more news on all of your favorite Bachelorette stars.