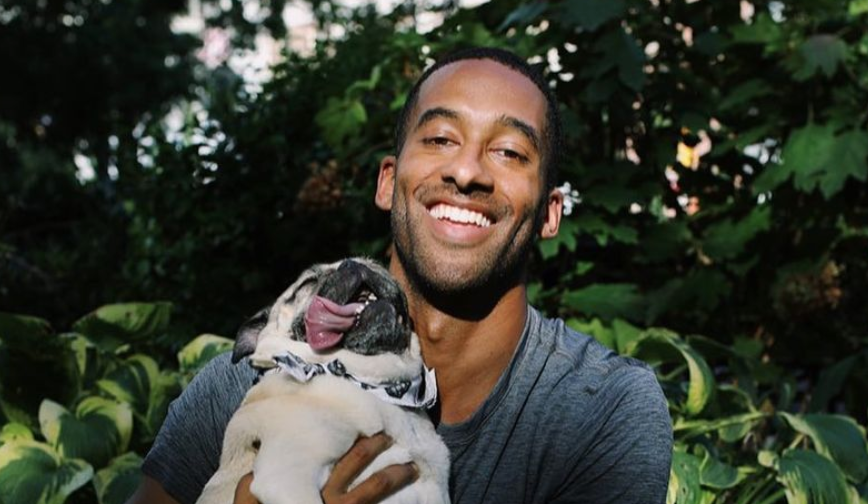 The Bachelorette is ending tonight and that means one thing. Matt James is about to take on his role as The Bachelor. Of course, the show has already been filmed. But, fans will finally be able to see the drama unfold on TV. In the newest promo, it looks like the leading man has a bit of a breakdown. But, don’t they all?

‘The Bachelor’ has a breakdown

Matt James is going on The Bachelor after never having done a Bachelor Nation show. In recent years, it seems they have only picked people who are already on the show. So, choosing Matt was a bit out of character for the franchise. This means that Matt is completely new to the drama and process that comes along with being The Bachelor. In a new promo video, it looks like it may be getting to him.

According to Entertainment Tonight, the video first shows all of the girls in a “fight.” But like, literally. All of the girls are in a boxing ring battling it out. This has seemed like a Bachelor Nation tradition when it comes to group dates lately.

The clip kicks off with Matt admitting he is just looking for someone to share his life with.

“The only thing that I’m missing is somebody to share a life with,” he says. “We gotta find out who Mrs. James is. It’s not going to be easy.”

He certainly has that right. Then, the clip shows him crying on the curb. Of course, Chris Harrison is there trying to comfort him.

It’s going to be a long road for Matt, but if it goes anything like Tayshia Adams’ season of The Bachelorette has gone so far, then all of the struggles will be worth it.

Speaking of Tayshia, her season of The Bachelorette ends tonight. She has two/three men left to choose from. Originally she had two as Brendan sent himself home. However, at the end of last night’s episode, Ben appeared at Tayshia’s door to tell her how he feels about her.

Other than Ben, Ivan and Zac remain. In the end, one of them will end up with Tayshia’s heart.

Who do you want to win on The Bachelorette? Let us know what you think of the remaining men in the comments below.

Come back to TV Shows Ace for more Bachelor news as Matt James’ season kicks off.