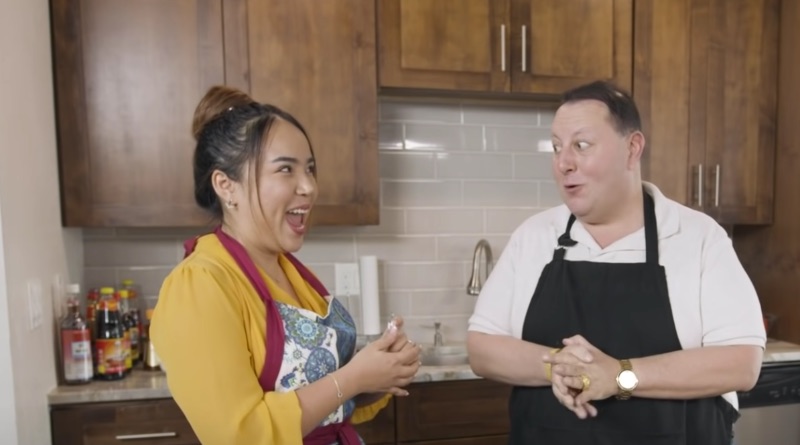 90 Day Fiance: Annie Suwan Dishes on What Cheers Her Up

90 Day Fiance: Pillow Talk star Annie Suwan is usually a ball of energy. She puts a smile on the faces of many fans – along with her husband, David Toborowsky. Meanwhile, she recently let her followers in on something that makes her happy – and it’s something watchers might not expect.

Turns out, one of the quickest ways to get 90 Day Fiance‘s Annie Suwan smiling is to give her a bowl of David Toborowsky’s chicken soup. Annie usually cooks elaborate recipes from back home in Thailand for her and her husband. So you might not think something like chicken soup would do the trick for her. But it looks like that’s the case for the TLC star. 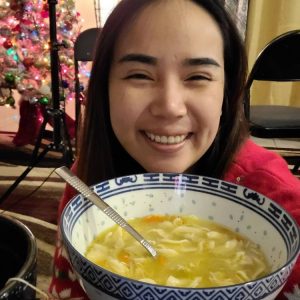 Turns out, even though 90 Day Fiance cast member Annie Suwan loves cooking traditional dishes from Thailand, nothing hits the spot like David Toborowsky’s chicken noodle soup when the weather gets cold. The recipe for the classic dish comes from David’s mother – so he certainly keeps it in the family.

90 Day Fiance wife Annie Suwan added that it took David Toborowsky 24 hours to prepare the soup. And even though it takes a long time to prepare, it’s worth the wait for Annie. In addition, she thanked both David and his mother for their “love and kindness”.

For any 90 Day Fiance fans that watch David Toborowsky and Annie Suwan’s cooking show, Spice It Up, viewers know Annie is usually the boss in the kitchen. She tells David what to do – and he follows his wife’s instructions.  But this time around, it looks like Annie took a backseat and let David take control in the kitchen as he made his mother’s recipe. Meanwhile, it’s clear she liked how it all came together in the end. 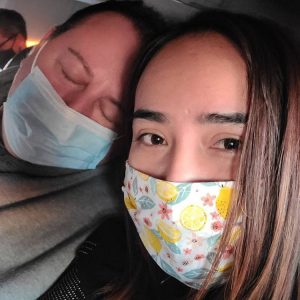 Those that follow David Toborowsky and Annie Suwan know it has been a tough time for the 90 Day Fiance pair. David recently lost his father – and that absence hit him hard over the last few weeks. The grieving process hits everyone differently. And they’ve been able to lean on each other during this difficult time.

Even with him grieving the loss of his father, several 90 Day Fiance followers are glad to see him in the kitchen – keeping himself busy with his mother’s chicken noodle soup recipe. Annie is in charge of most of the cooking. But it’s clear David has more than a few tricks up his sleeve in the kitchen, too.