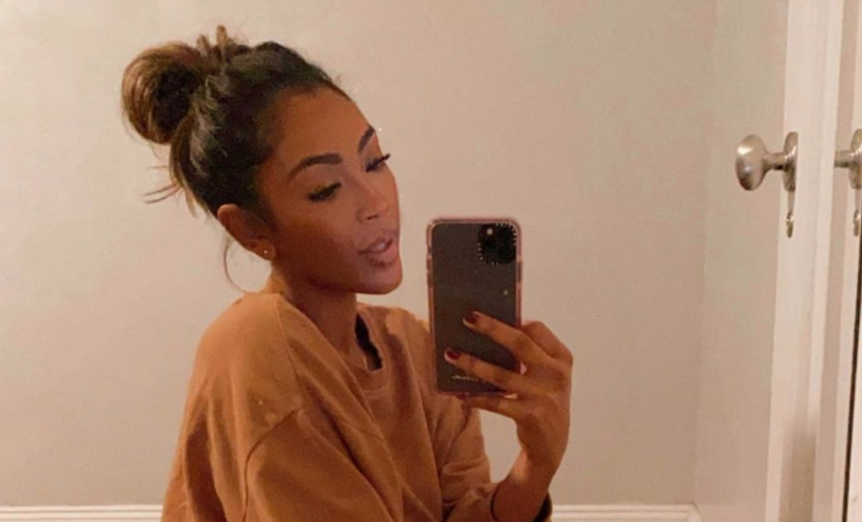 Tonight, on The Bachelorette, one of the long-awaited dates is finally here. Fantasy suites will be happening tonight and all the details are being revealed.

On tonight’s episode of The Bachelorette, there will be a lot going on. Tonight is the fantasy suite date, so Tayshia has three overnight dates to get through. The dates will be with Ivan, Brendan, and Zac. It sounds like overall, they end up going pretty well.

According to Reality Steve, the first date is with Ivan. During the day, they try to break a world record for the longest kiss in an ice bath. Of course, they break that record. At night, he tells Tayshia how he feels and Tayshia agrees. After that, they spend the night together.

Next up is Zac. During the day, they paint each other. At night apparently, Zac also tells Tayshia that he loves her and Tayshia agrees again. Of course, they also spend the night together in the fantasy suite.

It sounds like Tayshia is already getting herself into a sticky situation – but there’s still one date left.

The last date is where things start to go south. The date is with Brendan of course. However, he gets a little spooked. He has been married in the past. So, when he went to look at engagement rings with Tayshia, he gets a little scared of making the commitment again. It seems like he isn’t really over his last marriage yet.

Because of this, Brendan decides to send himself home. Honestly, this is for the best and will hopefully make Tayshia’s decision easier.

Ben shows back up

In addition to the fantasy suite dates, Tayshia gets a little surprise before the rose ceremony. After all, nothing on this show can be easy. This time, Ben shows up at her door and tells her that he loves her. Of course, this will make things much harder for Tayshia. All she wanted last week was for him to tell her that. After he couldn’t get the words out, Tayshia sent him home.

Now that he’s back, there’s no telling what Tayshia will do. The episode ends with Tashia leaving Ben on the couch while she goes to talk with producers.

Who do you want to win The Bachelorette? Let us know in the comments below. Come back to TV Shows Ace for more news on all of your favorite reality TV stars.