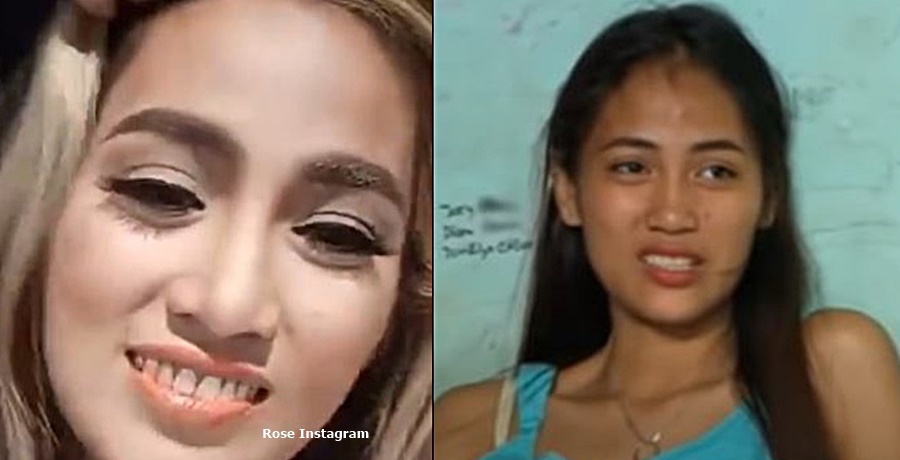 Rose Vega looks nothing like the person people saw dating Big Ed on 90 Day Fiance. These days, she went for such a total makeover, many fans simply don’t recognize her. She smiles a bright white smile, dyed her hair, and chooses careful makeup. But now she polished up for another modeling gig, is she on her way to big things?

We reported in October that after Rose dumped Big Ed, she went for a makeover. At the time, we speculated that the 90 Day Fiance star might start an OnlyFans account, But it seems she now takes modeling seriously. So, perhaps big things come her way. These days, many fans like her looking happier than she did with Big Ed. Plus, she really polished herself up. Let’s be honest, on TLC she never really looked her best.

Actually, Rose changed so very much, that Screenrant noted that many fans on TikTok just didn’t recognize her. Apparently, she made her transformation without any plastic surgery. While some fans felt furious with Big Ed for saying her breath smelled and she needed better hygiene, she seemingly scored off the show. In fact, some people think Rose Vega played TLC and Ed beautifully to launch herself as an influencer. One ad for a cake later brought her more photoshoot gigs.

On December 20, Instagram account The Melanated Way shared a Live that Rosemarie did. It revealed her prepping for another photo shoot. With her hair, nails, and face done, she looked amazing. In the comments section of the post, many 90 Day Fiance fans talked about Rose. Here’s what some of them said:

Of course, Big Ed Fans don’t feel so happy for Rose Vega. Dedicated loyal fans think Big Ed’s simply the best thing since Christmas. So, the post also ended up with a lot of trolls. One follower wrote, “Omg this comments r terrible. She is a strong and beautiful girl. Can’t yall just be happy that she’s living a good life??? Remember its reality tv, TLC doesn’t show everything.”

Rose and Ed spinoff on TLC?

Rumors of a possible spinoff arose in October. Screenrant reported they were spotted filming together. While both of them gathered a lot of haters, between them they still racked up massive social media numbers. TLC just loves bringing people that fans love to hate back on the franchise. Perhaps a spin-off’s not an impossibility.

However, it looks like even if a spin-off never happens, that Rose Vega moves on in her life with big things. What do you think of the way Rose looks these days? Sound off in the comments below.