Julie and the Phantoms fans shipping Julie and Luke might be in for a bit of a disappointment. Unfortunately, Julie and Luke won’t be able to share a magical kiss in the near future. Now, we know what you are thinking. Duh, Luke is dead. He’s a ghost. She can’t kiss a ghost.

Now, all of that is very true. But, those who have seen all of Season 1 might feel a little differently. After all, they were able to touch by the end of season one. If they can touch… They can kiss can’t they? Unfortunately, the reason why Luke and Julie of Julie and the Phantoms can’t kiss is a bit deeper than that.

So, why can’t Julie and Luke share a kiss?

There’s a bit of an age gap between the actress that plays Julie and the actor that plays Luke. Madison Reyes is just 16-years-old. And, she doesn’t turn 17 until June of next year. So, she won’t be 18 until the year 2022. Charlie Gillespie, on the other hand, turned 22 back in August. As The Things reminds us, there are some legal and consent issues involved with Julie and Luke kissing. The outlet speculates the production team would just be very careful with any type of intimacy between the pair until Madison Reyes turns 18.

Is there a way around the age gap between the Julie and the Phantoms cast?

There’s a thread on Reddit that covers an interesting conversation on the subject. The unfortunate truth is there is no easy answer to this question. The easy solution most production teams take for this problem is not working with teenage actors and actresses. And, this is why it is extremely common for teenage characters to be played by much older actors and actresses. It gives a little more flexibility to what they can and can’t include in the movies and TV shows.

Technically, the production teams can do paperwork and get parental consent for kissing scenes between an underage actor and a legal adult. 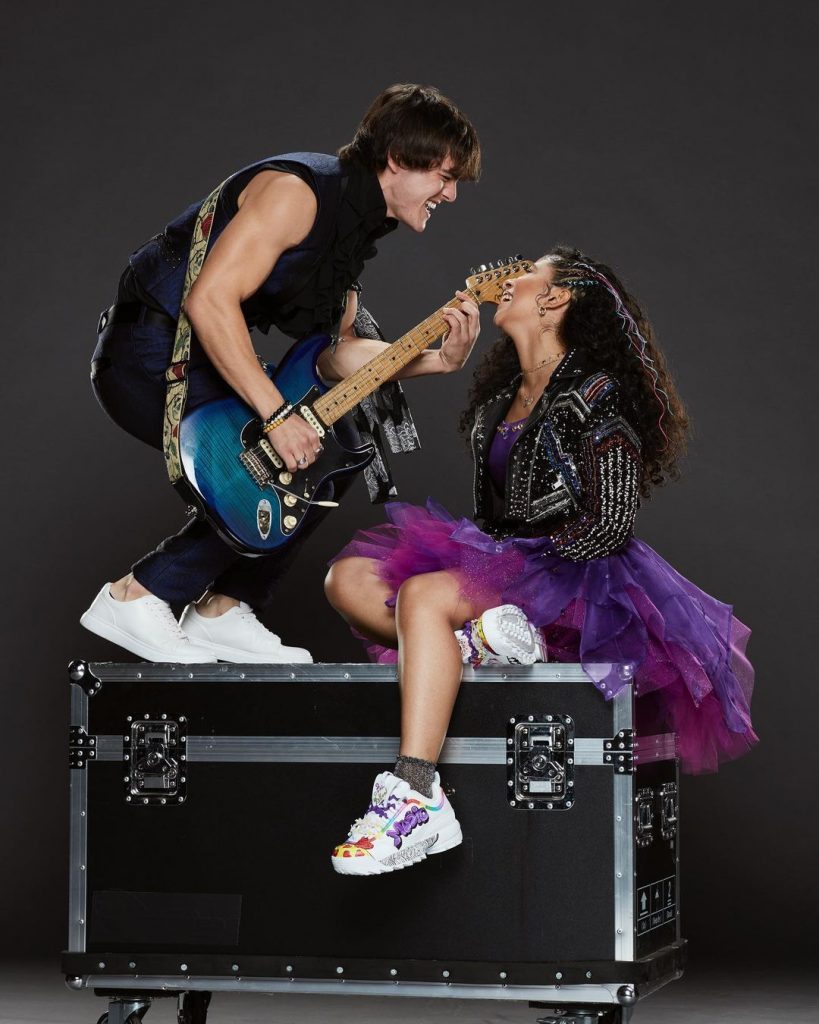 Does this mean a kiss won’t happen?

Technically, Season 2 of Julie and the Phantoms hasn’t been confirmed yet. And, we are fairly certain they aren’t working on the new season yet. The entire cast is pretty active on social media at the moment. And, they aren’t posting anything to suggest they are working on new episodes of the series. But, it is possible Netflix is stretching things out to wait out the clock on that age gap.

Netflix Subscribers Are ‘STARVING’ For ‘Julie And The Phantoms’ Season 2

Netflix, however, needs to be careful in that department as they don’t want the phantoms to age too much.

So, do you want to see Luke and Julie kiss? Share your thoughts with us in the comments.