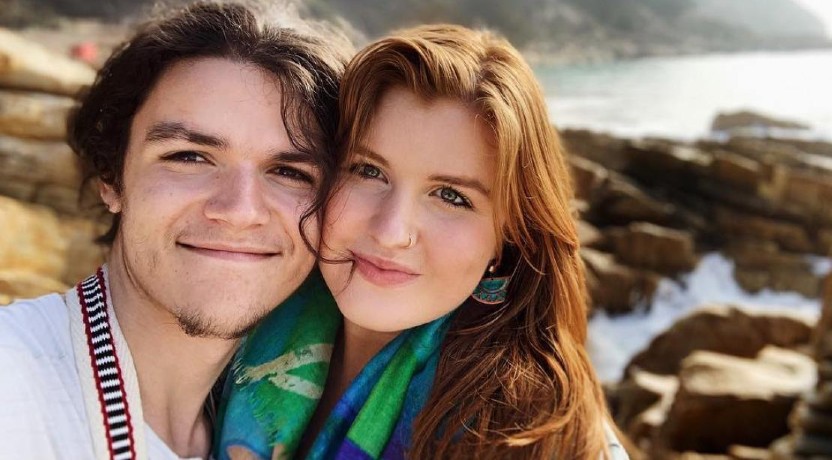 Little People Big World Isabel Roloff Has always supported her husband, Jacob Roloff and this time is no different. Isabel is letting the world know that she is happy he is sharing the truth! And he also has the support of his family and a vast community of fans.

Jacob Roloff struggles with what happened to him in the past

When Jacob was young, he says that a producer of the popular show molested him. The youngest Roloff son went on to post this insightful message. “Viewers watch completely disassociated from the complex humans inside the simplistic ‘characters’ they see on TV,” he wrote. “Yet, there is no inherent causal connection between reality television production and childhood trauma.” He went on to ask for “silence and time” to cope with the ramifications of what happened to him.

As the news broke TLC decided to put out a statement about the allegations.”TLC was just informed about an alleged encounter that occurred years ago involving a third party connected to the production of Little People, Big World. We are saddened and troubled by this very serious allegation, and TLC will work cooperatively with the authorities. Our main focus remains on supporting the Roloff family during this very difficult time.”

He really does have so much support

Roloff’s family all rallied around him with support after the news. “I love you forever and always Jacob. I’m proud of you. Now you don’t have to feel alone and carry this around anymore,” his mother wrote, while his father, added, “Love you Jacob George Roloff … very proud!” Sister Molly Roloff shared that she too stands by the youngest of the Roloff siblings. “Very very very proud of you, brother,” she commented. “Know that I’m with you 100%.”Jacob’s wife Isabel also made sure to comment under her husband’s post with this loving message, “Proud to know you, proud to love you, proud to be your wife.”

He will move on from the pain of his childhood

Jacob says that he doesn’t blame anyone but the accused himself. stating, “It must finally be emphasized that all fault lies with the predator and no-fault lies with any of my family members. I am certain that this is a positive moment for me, and another step toward a brighter future.” He also wants to bring awareness to the subject by stating, “May this also serve as a reminder that the experience of sexual assault, in all of its iterations, can happen to anyone at any time and is a far more prevalent reality than our current social stigma allows us to talk about.” 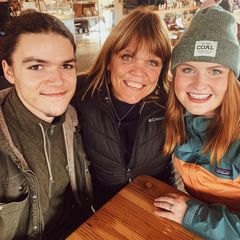 Continue to follow TVShowsAce.com for all the latest on the Roloff family