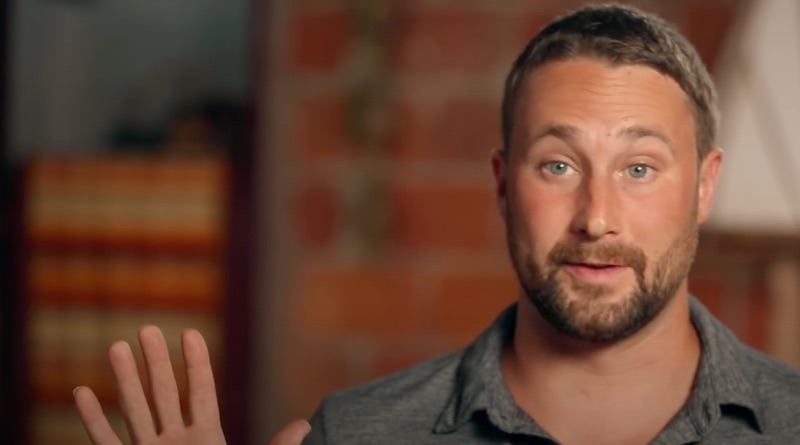 90 Day Fiance star Corey Rathgeber responded to angry viewers in a wacky video. The cast member of The Other Way got a lot of flak for a Christmas wish list he made. And he responded to viewer reactions in an interesting way.

With the holidays right around the corner, this is usually a time for people to give and receive gifts from friends and family. In Corey Rathgeber’s case, he made a list of things his followers could get for him – and he included some pricey items, which drew the ire of many followers.

Evelin Villegas’ 90 Day Fiance guy picked an assortment of gifts off of Amazon – and he encouraged people to pick up these items for him. Meanwhile, Corey Rathgeber’s choices are not exactly budget-friendly. Some items that he wants include things like a Canon DSLR camera and lenses, a Samsung Galaxy S20 Ultra, and more. In total, all of his items clock in at over 5k. 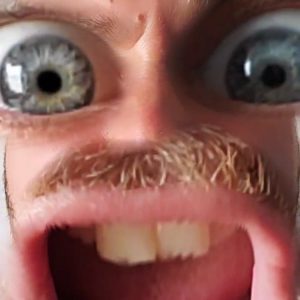 90 Day Fiance followers don’t hold back when stars pull stunts like this. And many viewers let him have it. In response, Corey Rathgeber made s wacky video. He repeats viewer comments in a short clip – and he uses a lot of crazy filters. He recited what fans said to him after he made his Christmas list.

According to Evelin Villegas’ man, not long after he made his list, he woke up to find that 90 Day Fiance viewers were “freaking out”. With things like the global pandemic going on this year, many feel it’s insensitive of him to ask for gifts while others are struggling.

Meanwhile, after fans roasted him for it, Corey Rathgeber wants even more fan input regarding whether he should keep the list up. 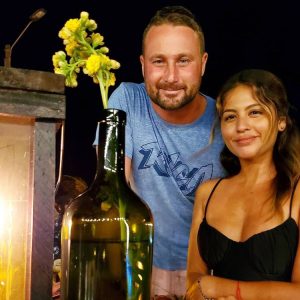 The items Corey Rathgeber wants this holiday season aren’t cheap. And some 90 Day Fiance fans suggested Evelin Villegas can foot the bill. Many fans say she makes “bank” from things like her OnlyFans account. So she should have no problem picking up the tab.

Corey Rathgeber and Evelin Villegas have a complicated 90 Day Fiance relationship history. Split chatter surrounds the pair on a regular basis – and they always seem close to calling it quits. Meanwhile, Evelin hinted recently that someone in her life struggles with addiction. And even though she didn’t name names directly, fans figured out she was talking about Corey.

Since then, Corey Rathgeber shared pics online, smiling with Evelin Villegas. She also reacted with a heart emoji to one of his posts. So she may get some of the items on his wish list after all.

‘Alter Ego’: Fox’s Singing Competition Has Its Judges
Todd Chrisley Is ‘Happy’ Kyle Hurt Him: What About Lindsie?!
‘Love Island USA’: Aimee Flores Refuses To Give Her Cookie To Any Man
Kailyn Lowry Opens Up About Weight Gain And Nasty Comments She Receives
‘Uncoupled’ On Netflix: Release Date, What We Know Right Now