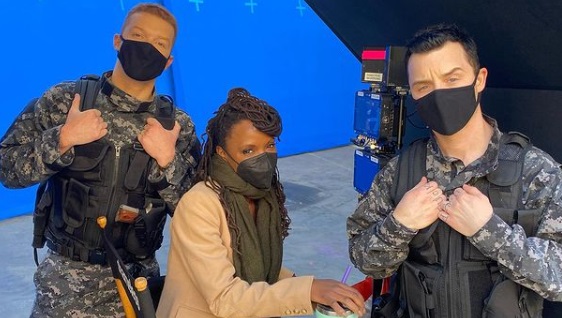 After Fiona (Emmy Rossum) exited the show, fans assumed Debbie Gallagher (Emma Kenney) would step into the maternal role left behind. After all, Fiona did leave Debbie a chunk of money. And, she expected Debbie to do the right thing with it. That being said, there is another female in the show fans might be overlooking. Sure, Veronica (Shanola Hampton) isn’t technically a Gallagher. But, she’s more or less been a member of the family since the pilot episode of the series.

During tonight’s episode of Shameless fans will see a maternal side of Veronica kick in as she offers some life lessons to Ian and Mickey. The only “mother” Ian had growing up was his big sister Fiona. And, it is unlikely Mickey had any type of mother figure. So, both of them needed a little schooling on the wrong and right way to do things.

Veronica told them they needed to “clean up” their language. Why? They were using a lot of words that were offensive to women. Veronica continued to explain that just because they were gay… It didn’t mean they could say hurtful or offensive things about women.

Likewise, Veronica also pointed out that there isn’t a “man” and a woman” in a relationship. Especially not in a gay marriage. She said they needed to figure out how to be equal partners. And, they needed to stop trying to keep score. Because it was something they would come to regret. 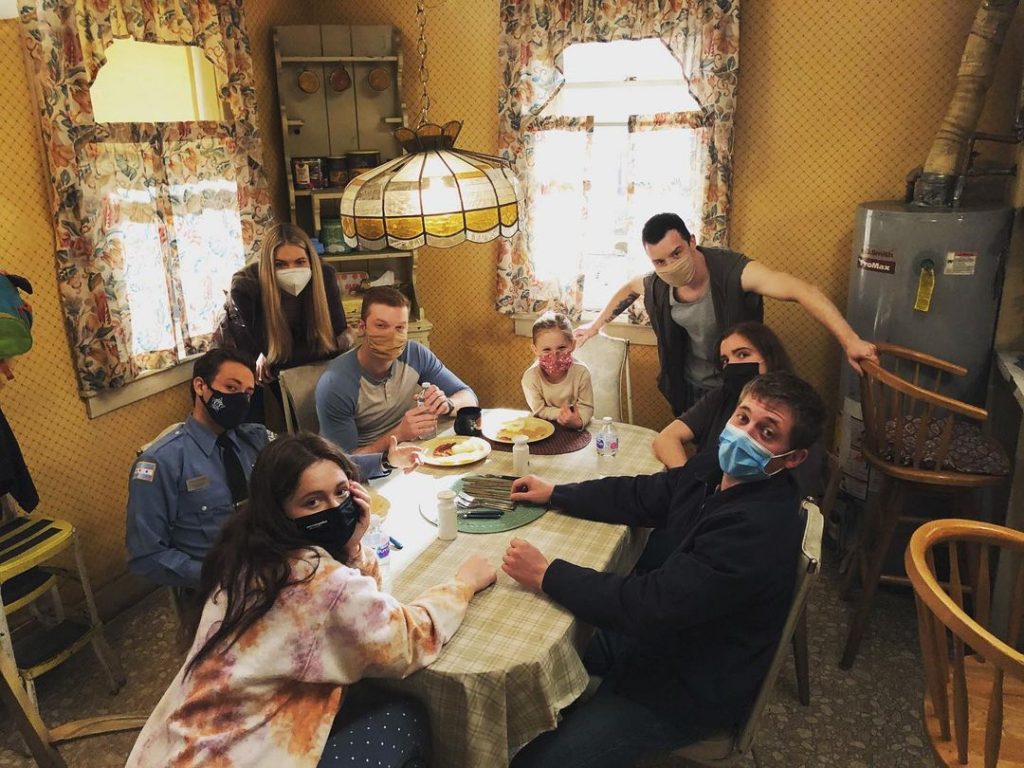 By the end of the episode, it sure seems like Veronica might’ve been just what Ian and Mickey needed. Needed to fix the kinks in their Gallavich marriage. They were finally able to “finish” each other in the bedroom. And, the advice Veronica gave them seemed to have a lot to do with it.

She was Fiona’s best friend.

Veronica and Fiona were best friends. They did everything together. They were always there for each other. And, Veronica was just as close to Fiona’s siblings as Fiona was. She was always right there when something went wrong. Perhaps it isn’t Debbie that stepped into the role to take care of the family. Perhaps it is Veronica who is really watching out for everyone after Fiona walked away.

But, it wasn’t until she had this really meaningful parenting moment with Mickey and Ian that anyone even noticed it. So, do you think Veronica might’ve replaced Fiona? Share your thoughts and stick with us for the latest Shameless related news.