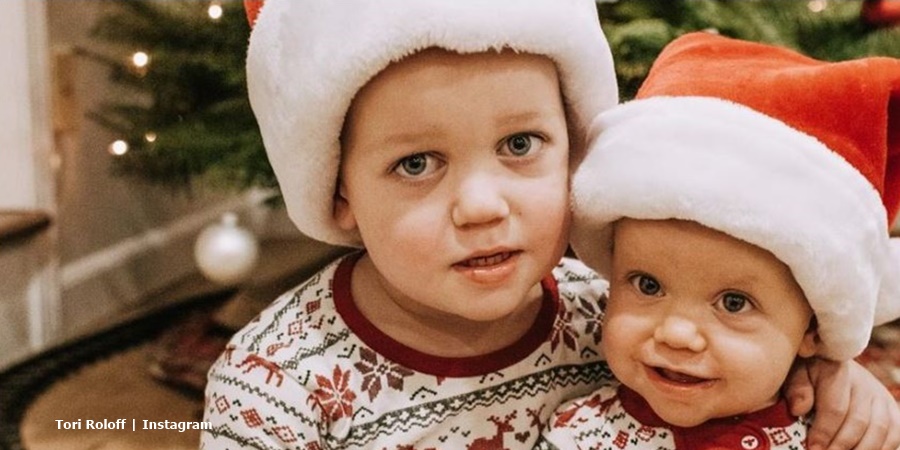 Jackson Roloff seems old enough to really enjoy Christmas these days. He went along with his mom and dad as they collected the big Christmas tree. And, in his own way, he participated in the expedition. Now, Tori Roloff revealed that her son also got a small tree. And, the Little People, Big World star’s very proud of his decorations.

We reported that when Zach and Tori went off to collect their Christmas tree this year, Jackson helped. Well, in his own little person way. He found a stick and showed it to the camera. Plus, Tori shared a slide that revealed Jackson yelling about Teeter. We suggested that “maybe as Zach cut the tree, someone said something about it teetering.” Tori reminded fans that Teeter’s his chicken.

On that note, Matt Roloff recently chided TLC fans who criticized Jackson hanging with chickens. InTouch Weekly reported that Matt slammed critics. He said, “the life lessons he’s learning (being comfortable with our farm animals) is far more important to us than a few egg cycles. We have plenty of eggs to eat and local giveaways … But only one chance to allow Jackson to be a youngster.” Well, when it comes to Christmas, Jackson Roloff really gets into the childish joy of the season.

Lots of people provide their kids with their own Christmas tree. Apart from the big family tree in the house, Jackson and Lilah have their own little tree outdoors. On December 19, Tori shared two photos of it. In the first one, Jackson stood by the tree. A little sign says, “Jackson Kyle Roloff.” The sign also reminds fans his first Christmas came in 2017. And now, he looks so cute as the lights twinkle on his tree.

In the second photo, Jackson Roloff and his sister Lilah sat in front of the tree. The LPBW mom captioned it with, “Jackson did it all on his own!” Then, she wrote, “So proud of their decorated Christmas tree.”

Well, TLC fans know that Christmas without little kids around seems rather dull. Probably, Tori gets as much pleasure from the tree as Jackson. And, in a few more years, probably fans see Lilah also decorating her own little tree outside. 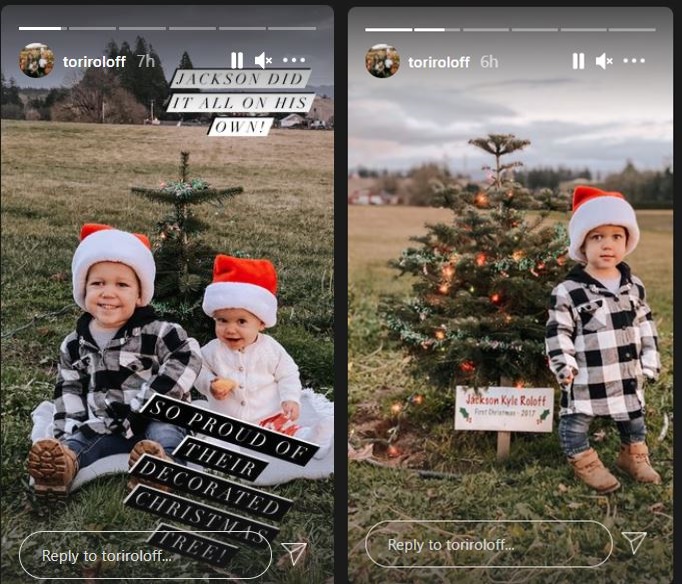 For those TLC fans who might not have kids, Christmas need not be dull. While you might not have a little boy like Jackson Roloff around, you can still enjoy the festive season. Richly Rooted notes that couples without kids should still, go ahead and play those Christmas songs. Decorate a tree and put up the lights. Prepare lots of hot chocolate and tune into those Christmas movies. Cherish each other. After all, once the kids arrive, Christmas becomes more about them than you.