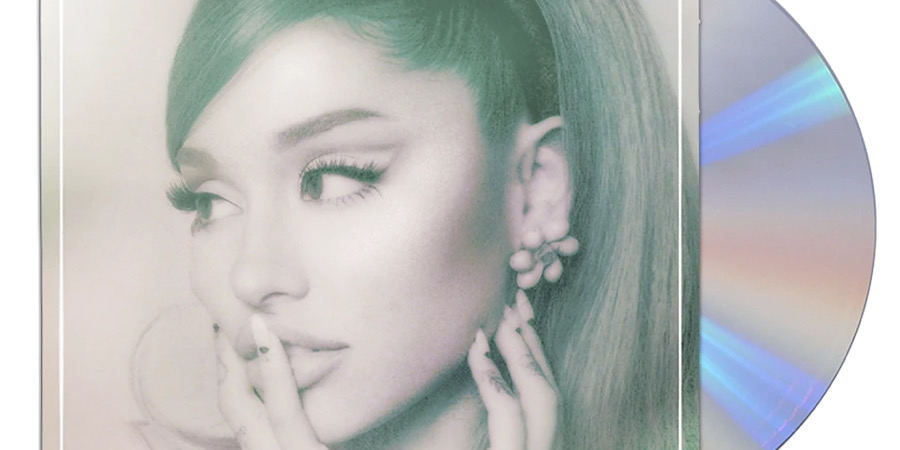 Ariana Grande is ending 2020 on a high note. Today, the singer/actress took to Instagram to seemingly announce her engagement to Dalton Gomez. She posted a pic of her ring with the caption “Forever n then some.” The two have been “official” since June but this is not her first engagement. Let’s take a look back at how Grande got to Gomez.

When Ariana was 15, she met Graham Phillips of Riverdale fame. At the time, they co-starred in the musical 13. The two went on to date for three years and he was a big cheerleader for the rising star. They have since stayed friends, which says a lot about their relationship. In 2012, Grande began a love affair with YouTuber, Jai Brooks. The relationship lasted two years but Brooks had a lot to say about its demise.

Jai claimed Grande cheated on him with Nathan Sykes and penned a long message regarding it all. “Yes, I was cheated on…Nathan may be a top bloke or a sweet person, but what he did was just completely wrong.” He did go on to wish the couple well and said Grande was his world. Grande said it was “completely false.” However, she did step out with Sykes shortly after. But, the relationship crumbled after just four months.

When Big Sean and the late Naya Rivera called off their engagement, fans were shook. Ariana Grande’s name was one that swirled as a possible reason why. The two made their relationship official in 2014 and dated for eight months. There was no real reason given as to the split. Both were touring so this was the alleged source of the breakup. The following year, in 2016, Grande fell hard for musician, Mac Miller. They collaborated together and he was with her through a tragic time.

In 2017, there was a bombing at her Manchester concert. 22 people were killed and it was extremely traumatic. Grande and Miller were still together at the time. She was even spotted wearing what some believed was an engagement ring in 2017. Unfortunately, in May 2018, the two parted ways. It would not be long before new love and loss would come her way.

Sparks flew fast when Grande met Saturday Night Live star, Pete Davidson the same month she and Miller separated. He got a bunch of Ariana-inspired tattoos and vice versa. Before we knew it, the two were engaged the following month. It was the definition of whirlwind but they seemed to balance each other out. And they seemed very in love. Unfortunately, tragedy as about to strike. Mac Miller died of a drug overdose in September. Grande took to social media to share her sadness, calling Miller her “dearest friend.” The following month, her engagement to Davidson was over.

Who Is Dalton Gomez?

Unlike Grande’s other loves, who were all performers, Dalton works in real estate. He works for the Aaron Kirman Group in Beverly Hills and has been in this position for five years. Gomez is also a native of California. In their Instagram photos, they seem over-the-moon happy and very balanced. Let’s hope it stays that way and it is not another “Thank U, Next.”