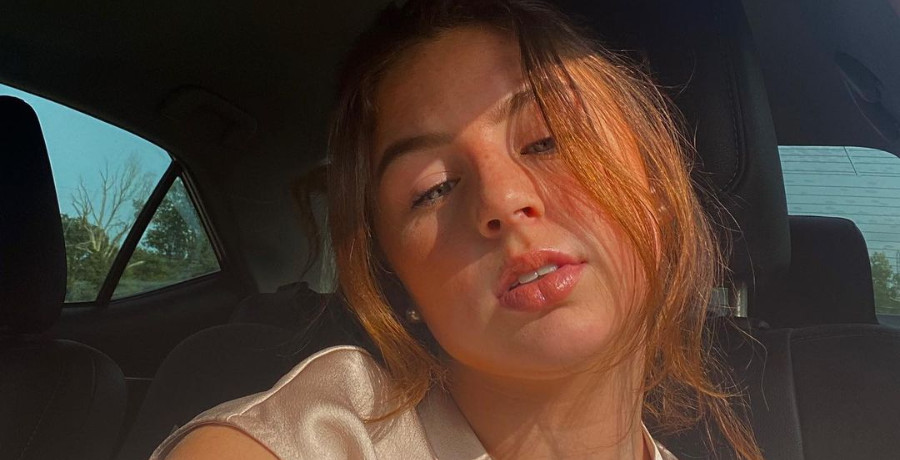 Unexpected brings back Tyra & Alex in Season 4. As Tyra Boisseau and Alex split some fans seemed a bit surprised at that. But clearly, they co-parent their daughter Layla at the moment. The TLC show premieres on December 20, and the network dropped a teaser that revealed Tyra and Alex in the upcoming episode. Fans weighed in with mixed reactions.

We reported about a year ago that Tyra and Alex split. We noted that Tyra really experienced a lot of trust issues with Alex. She studied hard at college at the time. So juggling their daughter Alex, studies and trust issues seemed just too much for her to handle. So, they split. But they continued parenting their baby girl together. However, fans noticed that she still cared for Alex and wished him a happy birthday with a loving message.

Following the split between the Unexpected couple, Tyra & Alex seemed amicable. She later told her fans that Alex is “the best dada in the world.” So, many of their fans expressed their admiration that the young couple takes parenting seriously. And, many more of them hoped that they make up again. Well, it’s not clear that they ever made up again. But perhaps in Season 4, fans see exactly where they stand today.

TLC dropped the teaser on Instagram on December 18.  The caption read, “Layla drives her mommy and daddy a little crazy, she’s changed their lives for the better!👶 Reunite with Tyra and Alex on the season premiere of #Unexpected, SUNDAY at 10/9c.”

In the Unexpected teaser, Tyra & Alex plus their respective moms appeared on the screen. Tyra told the camera, “me and Alex are in a  good place with our relationship.” Plus, she talked about how much she loves Layla. However, she definitely hopes not to fall pregnant again. A hint came that they got back together again came when the producer asked about their “sex life.” Both of them looked a bit sheepish. And, Alex told them they don’t get “much alone time” these days with the demands of Layla.

Fans react to the teaser

Most fans reacted very well when they saw the couple on the screen. Here’s what a few of them said about Tyra & Alex:

Notably, not everyone seems thrilled with the return of Unexpected Season 4 and Tyra & Alex. Some people believe that TLC exploits these teens. And others feel the show simply glorifies teen pregnancies. One of them noted, “Waste of tv time!”

What do you think about Unexpected bringing back Tyra & Alex in Season 4? Sound off in the comments below.