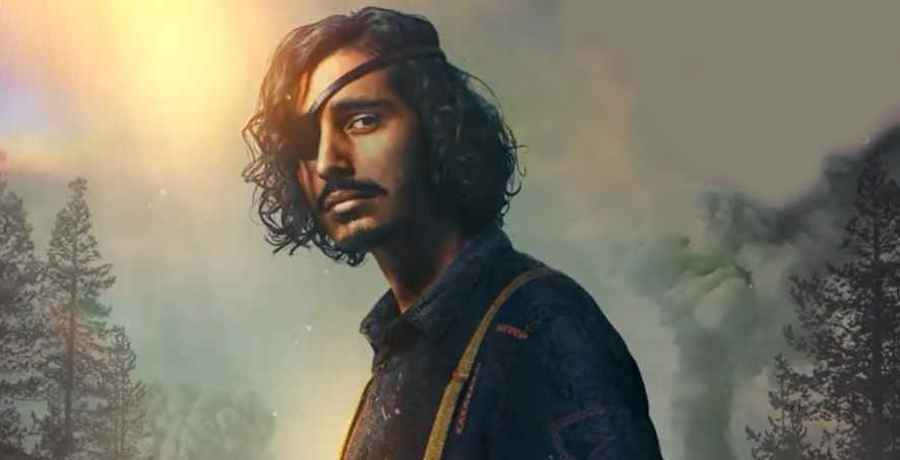 Members of Hollywood’s deaf community are currently up in arms. They are angry at the fact that a hearing actor has been cast in the role of Nick Andros, a deaf person. The community is boycotting the CBS adaptation of Stephen King’s novel The Stand for that reason.

Hearing actor as Nick Andros in The Stand

In The Stand, the role of Nick Andros, a deaf man, is played by Brazilian actor Henry Zaga, a hearing actor. In the previous, 1994 mini-series of The Stand, actor Rob Lowe played the role of Nick. There was no fuss about the fact at the time, but of course, times have changed.

Members of Hollywood’s deaf community are speaking up against the casting. They wrote in a statement, “It is time for industry professionals to create opportunities for Deaf talent.” The CBS All Access limited series premiered on Thursday, December 17. That same day, a statement was posted to Twitter by 70 deaf professionals. The group is protesting the show’s lack of deaf representation by casting Henry Zaga in the role of Nick Andros.

The statement was titled “We Stand Against The Stand.” In it, the professionals pointed out that “not one” Deaf professional actor was called in to audition for the role.  They went on to pledge not to “endorse, watch, or support” the miniseries.

The statement also read, “At the time of diversity and inclusion, this cycle of misrepresentation and unequal or non-existent employment opportunities for Deaf professionals in the entertainment industry, both in front of and behind the camera, must end. This has been happening for decades; enough is enough!”

As a Black Deaf filmmaker/TV Creator, advocate of diversity & inclusion, acting instructor, & creator/owner of #Deaftalent®️ campaign, I believe in change. It shouldn’t be that difficult to cast the right person for the role.#StandAgainstTheStand #TheStand #RepresentationMatter pic.twitter.com/WBpomfxpmz

Henry Zaga spoke about his role as Nick Andros

Zaga spoke about playing a disabled character with The Wrap last week, prior to the statement by the deaf professionals. He said that all actors can do is play the character as respectfully and honorably as they can. Zaga said they have to do all the homework they can. They must truly put their hearts into the role. Zaga added that they truly try to understand how that situation would play out.

And Henry did his homework indeed. He said he went through a year of learning American Sign Language every single day, for two hours a day. According to Zaga, it is tough work,  but he says if in your heart you want to portray the character, “you had better do a good job with it.”

A source with knowledge of the situation said that CBS All Access was meeting with the deaf community group later that day.

Generally, fans of Stephen King are relatively happy with the casting throughout the mini-series. However, some have noted that the role of Larry Underwood (Jovan Adepo) was traditionally a white role. Meanwhile, others aren’t happy with Whoopi Goldberg in the role of Mother Abigail (a black person in the book). However, no one is threatening to boycott the series over the actors cast in these roles.

Let’s face it – it is rare for everyone to be totally happy with any adaptation of a novel, particularly King’s work. The fact that Henry Zaga has put months of work into his role has to stand for something.

Episodes of the adaptation of Stephen King’s novel The Stand are shared on CBS All Access on Thursdays.