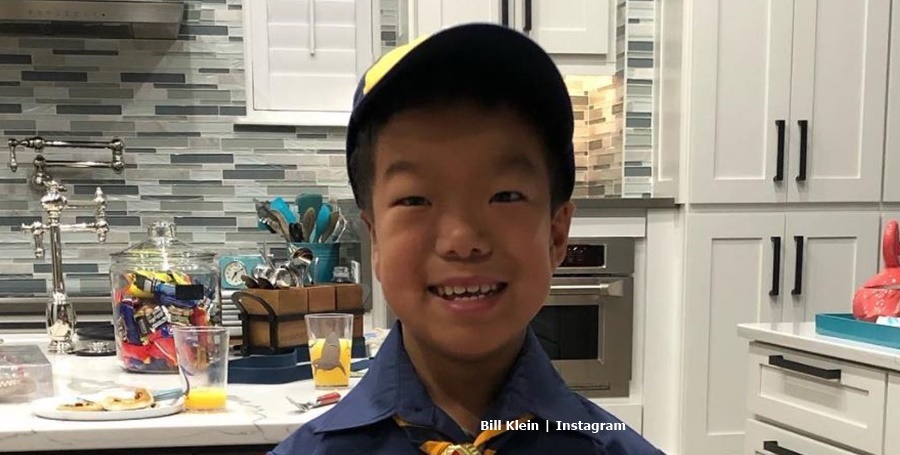 The Little Couple fans know that Bill Klein is an entrepreneur. Meanwhile, mom Jen Arnold’s a medical professional who works at John Hopkins in Florida. Neither of their kids, Zoey and Will, are related to them biologically. But, they seem inclined to follow in their parents’ footsteps. And it looks as if Will takes after his adoptive dad, Bill.

The Little Couple – Zoey and Will follow in their parents’ footsteps?

In December last year, we reported that Dr, Jen Arnold seemed utterly delighted. She shared the news that Zoey told her that when she grows up, she wants to become a doctor. Well, little kids often choose a different career later on in life. But for now, that thought makes her mom feel very happy. And TLC fans hope she realizes her dream. Clearly, Jen really became a role model for her daughter. Plus, fans noted during the quarantine lockdown, that the kids studied at home. And they both looked very serious about their studies.

Bill Klein started off studying “the same major, biology, during their undergraduate educations,” Distractify reported. But he took a different route and end up in sales. Well, The Little Couple star’s way more than a salesman. He held a lot of different jobs in management and also runs a number of his own business ventures. But in a different setting, maybe he could have ended up studying engineering. In fact, he recalled on Instagram that as a kid he was pretty much the “fix it kid” at home. And Will follows him in that.

Will the fix-it-kid becomes an engineer?

Taking to Instagram on December 18, Bill shared a photo of Will sitting next to the train running on the tracks around the Christmas tree. He captioned it with, “Here’s my fix it kid testing the train he had to repair.” Then, Bill used the hashtags “#future #engineer.” Lots of TLC fans responded to the photo shared by Bill. After all, Will seems a fan-favorite of the show.

One The Little Couple fan commented, “awe he is so sweet yay Will ❤️.” And another follower wrote, “Will has always been brilliant – and adorable! 💖” Others commented on how big Will seems these days. Well, he really shot up over the last year or so, yet he still remains adorable.  Another fan wrote, “Such a smart and caring boy ❤️.” And another one credited Bill Klein. They wrote, “Isn’t that beautiful? You’ve taught him well Daddy!!♥️🙏🏼🤗👏🏼👏🏼👏🏼.”

A few fans recalled one season where Bill and Jen gave Will a train for Christmas. So, some of them wondered if it’s the same one. Meanwhile, others just love it that Will follows in Bill Klein’s footsteps as the fix-it kid.