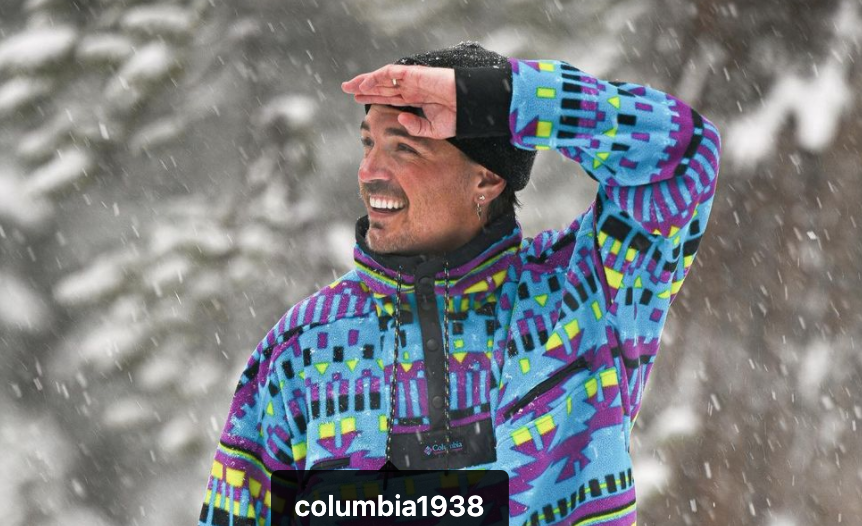 Dean Unglert and Caelynn Miller-Keyes had a pretty scary experience recently. The Bachelor in Paradise couple reveals that they were in a motorcycle accident together.

Dean and Caelynn took to Instagram to share some frightening news heavy says. Apparently, while riding on Dean’s motorcycle, they got into a head-on collision. They both shared the story on their own Instagram stories.

“Got cut off by a van,” Dean writes in his story. “We smashed into the side of it head on. First ever motorcycle accident, could have gone a lot worse.”

Caelynn posted a video on her story explaining what happened. It sounds like everything was really okay despite how serious the accident was. Caelynn reveals that the only thing that got hurt was Dean’s finger.

“Dean and I got into a motorcycle accident today and somehow the only thing that happened was Dean’s finger got busted open,” Caelynn says.

Dean chimes in joking that of course, he is a skilled motorcyclist.

“You say somehow as if I’m not a skilled motorcyclist that evaded the van … well I didn’t really evade it, I guess,” Dean says. “It still could’ve been a lot worse, ok?”

Honestly, it’s great that the couple can be in good spirits. The whole incident must have been terrifying.

This isn’t the only crazy thing Dean has been through lately. The Bachelorette alum also went skiing for the first time since he was in a bad accident last year.

Last Christmas, Dean was in the hospital. He had dislocated his hip and fractured his femur. However, that can’t keep him down. He is already back out there skiing once again – hopefully, this time without any accidents.

Apparently, the trip was a success despite the fact that he was skiing “like a wuss.” He says that the conditions were rough and he wanted to make sure he didn’t re-injure himself. Honestly, he probably had the right idea taking it easy.

All that matters now is that he and Caelynn Miller-Keyes are healthy, happy, and not spending Christmas in the hospital once again.

Can you believe that Dean got in a holiday timed accident two years in a row? Let us know what you think in the comments below. Come back to TV Shows Ace for more news on all of your favorite Bachelor Nation stars.