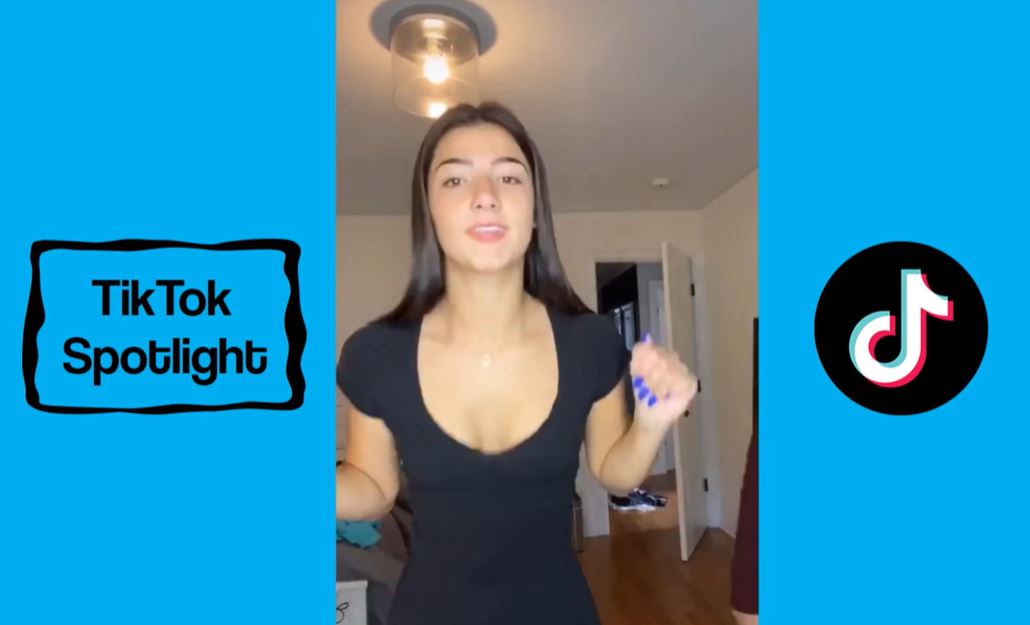 The D’Amelio Show docuseries is the latest from Hulu, announced today by the network. TikTok spawned this phenomenon as the family has 250 million followers, which is crazy.

Fans can tune into the The D’Amelio Show, a new eight-episode docuseries following the apparent winners of social media, the D’Amelios.

Based on their reach in the social realm, HULU has signed up the family for this docuseries which they say “will give an authentic look at the reality of this family as Charli, Dixie, dad Marc and mom Heidi as they navigate their sudden rise to fame, all the while still staying true to their family values.”

The D’Amelios aren’t the only social media titans getting Hulu love as it was previously announced that their unscripted slate includes the Kardashian Jenners to create exclusive content under a multiyear deal, as well as Taste the Nation with gourmand and TV star Padma Lakshmi, Eater’s Guide to the World, and the upcoming The Next Thing You Eat with Chef David Chang and Planet Sex with former model Cara Delevingne.

About The D’Amelio Show

Purveyor of positivity and dance moves, Charli D’Amelio is a teenager with over 100 million followers on TikTok, is getting her own show on Hulu with fellow sibling  TikTok star Dixie and parents Marc and Heidi.

The D’Amelio Show premieres on Hulu in 2021. The eight-episode docuseries will follow “the first family of TikTok” as they “navigate their sudden rise to fame, all the while still staying true to their family values.”

“Two years ago Charli and Dixie D’Amelio were virtually unknown outside of their town, and now have over 100 million fans who tune in daily for their every move. Every teen on social media dreams of becoming famous, but what happens when the reality hits?” said Belisa Balaban, VP of documentaries at Hulu in a press release sent to TV Shows Ace.

“We are excited to be joining the Hulu family with a unique behind the scenes look into our life”, said Marc D’Amelio in the same release. “We’ve always been a very close family, but this experience has brought us even closer and we’re really excited to share a glimpse of our lives with the world. Many people create impressions of us based off of short content, a few minutes or even seconds. But now, we’re looking forward to sharing a side that you likely don’t get to see on our social channels.”

“Two years ago Charli and Dixie D’Amelio were virtually unknown outside of their town, and now have over 100 million fans who tune in daily for their every move. Every teen on social media dreams of becoming famous, but what happens when the reality hits?” said Belisa Balaban, VP of Documentaries, Hulu.

Overnight these people have gone from obscurity and a seemingly normal life, to overnight success and thrust into the limelight.

The D’Amelios are faced with new challenges and opportunities they could not have imagined. Charli, who at 16 became one of the biggest celebrities with over 150 million followers combined and #1 on the TikTok platform in less than a year, has the world at her fingertips and is working to balance fame and family life with dancing, relationships, making new friends in LA and battling the naysayers online.

Her sister Dixie, is now 19 and experiencing her own overnight rise to fame with over 78 million followers combined, one of the fastest growing YouTube channels and ranked within the Top 10 Most Followed Creators on TikTok.

Rather than attending college in Alabama, Dixie is now pursuing a music career in LA. For mom Heidi and dad Marc, raising teenagers is hard enough before adding in a cross-country move, supporting their daughters’ dreams and doing the best they can to stay close as a family and protect their girls from the dark side of fame, while also finding their place in the spotlight.

See what made them famous:

The D’Amelio Show will be executive produced by Eli Holzman and Aaron Saidman on behalf of The Intellectual Property Corporation (IPC), an Industrial Media Company, with showrunner Sara Reddy executive producing along with Esther Frank.

The D’Amelio Show is expected to debut on Hulu in 2021.