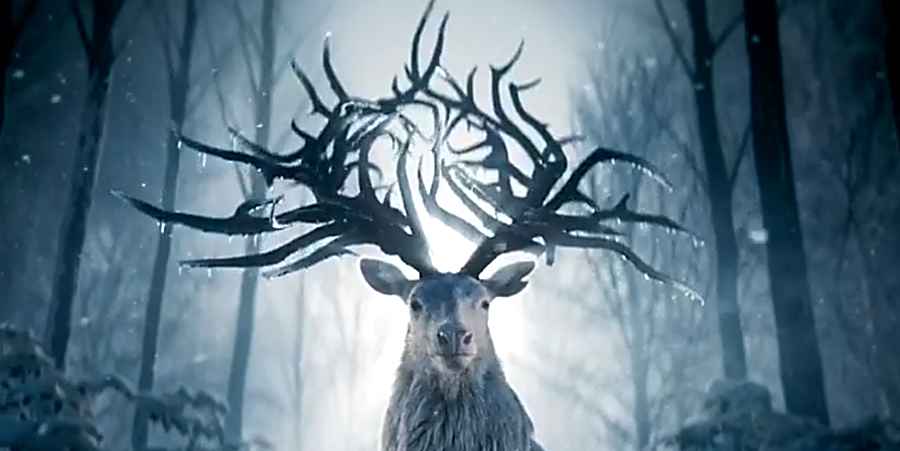 Good news is here for lovers of fantasy series, as Netflix announces that Shadow and Bone is coming in April 2021. The series is based on Leigh Bardugo’s major bestselling Grishaverse novels. The storyline depicts a war-torn world, where lowly orphan and soldier Alina Starkov has unleashed an extraordinary power. Furthermore, this power could be the key to setting her country free.

Netflix announced on Thursday that the upcoming fantasy series Shadow and Bone will be released in April 2021. The series is based on Leigh Bardugo’s worldwide bestselling Grishaverse novels. Shadow and Bone features a war-torn world where lowly orphan and soldier Alina Starkov (Jessie Mei Li) has unleashed an extraordinary power. Moreover, this new power could be the key to setting her country free.  She has to train as part of an elite army of magical soldiers known as Grisha. These soldiers are set to fight the monstrous, looming threat of the Shadow Fold.

As Alina struggles to hone her power, she discovers that allies and enemies can be one and the same. In fact, nothing in this world is quite what it appears to be. She and her fellow soldiers have to fight against dangerous forces, including a bunch of charismatic criminals. The group discovers that surviving will take more than magic.

Who stars in the fantasy series?

Anyone who has read the original novels can expect to meet other characters in the series that don’t meet up in the book. Shadow and Bone author and executive producer Leigh Bardugo spoke about the new series. She said they have taken the stories of Shadow and Bone and the characters of Six of Crows. These will come together in what she believes is a way fans truly won’t expect.

Bardugo said Eric Heisserer. the writer’s room and the directors have built something entirely new. Meanwhile, she said it somehow still stays true to the characters and the heart of the stories.

Eric Heisserer, showrunner, writer and executive producer of the series, added, “And it wasn’t easy!” In fact, he said they took two fantasy series, “with powers and creatures and horrors and heists and molded them into this cohesive, incredible thing.”

As noted by ET, Heisserer gets most excited talking about “certain characters meeting certain other characters.” According to him, the meetings don’t happen in the novels because they are set on different timelines. However, they do happen in the series and he believes these moments are meaningful.

The new Netflix fantasy series Shadow and Bone will premiere globally in April 2021.