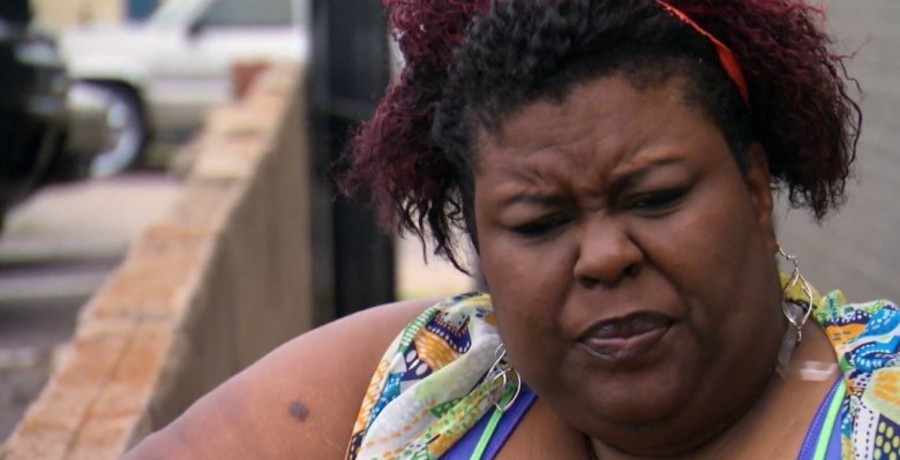 My 600lb Life star Cynthia Wells struggled with her weight most of her life. But the good news is that she’s making the effort and working hard to better her health! Here is the latest update on the Oklahoma City native.

She had good reason to lose the weight

Cynthia explains that she wanted to lose weight and getting her life back because of her kids. Ukiah, her daughter, talks about how much she loves dancing and that she has a dance coming up, and she hopes her mother could make it. However, Cynthia tells her daughter that she can’t come due to her issues with mobility. “I want to be out there with my kids, that’s what a parent is supposed to do”. Cynthia says during a confessional. “I want to see them do things, I’m proud of them. I want to 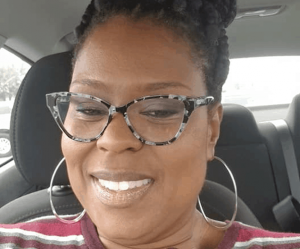 be there when they look up at the stands because kids need that, that makes them go harder.” She adds. Cynthia broke down when she started to talk to the cameras stating, “I’ve never seen her practice before, she’s been dancing since she was in kindergarten.”

Cynthia Wells had her doubts about Dr. Now’s program

Cynthia experienced many highs and lows since starting her My 600 Lb Life journey. She was eventually cleared by the Doctor to undergo gastric bypass surgery and lost over 150 pounds. She was also one of the first cast members to quit Dr. Now’s program in spite of having weight loss success. She left Houston to go back to her home in Oklahoma City. However she did not give up on being healthy she vowed to lose weight on her own.“I’ve decided to stop trying to live up to everyone’s expectations for me, including Dr. Nowzaradan,” she said at the time. “I’ve decided if he’s pushing me for therapy, I don’t need to see him right now,” according to Starcasm.com

She made her dreams come true

Viewers were happy to see that Cynthia stayed true to her word by continuing to lose weight after she moved back to her home state. She even took part in a follow-up Where Are They Now? episode. She revealed that she was finally weighing in around the 300-lb mark. She ultimately wants to lose enough weight to have skin-removal surgery.

Fans of hers can follow her weight loss journey through her personal Facebook page. Although she doesn’t seem to give detail often about her progress. However, it does appear that she is still attempting to lose weight based on some of her recent profile photos.