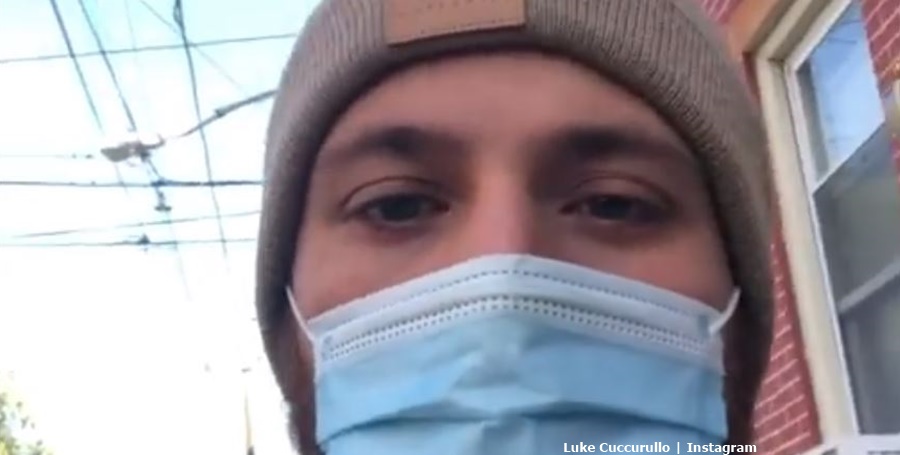 MAFS alum, Luke Cuccurullo made a name for himself as a major villain in the Lifetime show. Recall, he married Kate in Season 8 of the show. But, he treated her badly and fans hated on him for a long time. Nevertheless, he still retains about 30K followers on Instagram. A recent post that the Married At First Sight alum shared might make you wonder if he waits on DNA results.

We reported that another Married at First Sight cast member found love after a failed union on Lifetime. Katie Conrad moved on from Derek and found love with Brandon Eaves. Well, just like Katie Conrad who found someone else after her marriage fail, so did Luke Cuccurullo’s ex, Kate Sisk. After opting for a divorce, she took off overseas for a vacation with a new boyfriend, according to Monsters and Critics.

Unfortunately, the new man lasted about as long as Luke Cuccurullo, and The Ashey’s Reality Roundup reported she moved on from him. Instead, she focuses on her career and forgetting about her unfortunate MAFS matchup with Luke. Meanwhile, news came from Luke on Instagram that he also found a new person. He first shared about her in October. And since then, he revealed many pictures of them together. 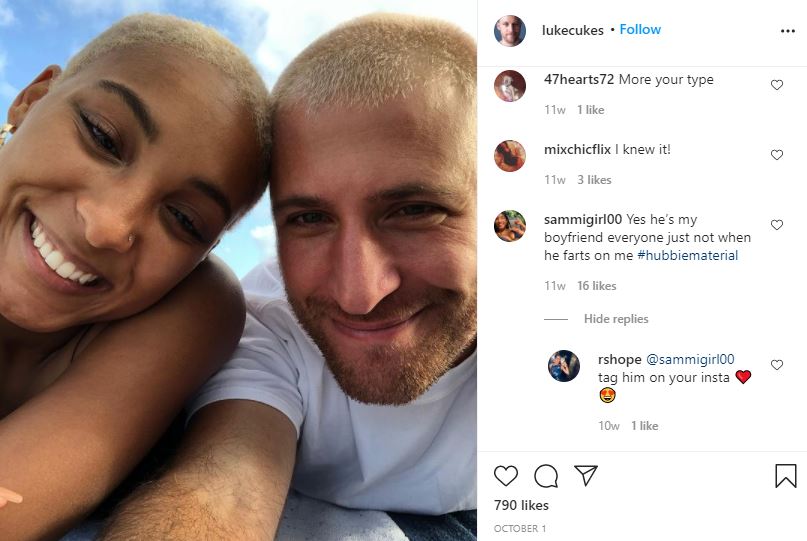 In November, Luke revealed that he also found someone else to love. He got himself a toy poodle named Studley. And, occasionally his hair color twins with Luke’s or his new girl. More and more often, Luke reveals that he adores his little furbaby. And Married At First Sight fans claim he and his pup look more like each other as the days go by. He denied it in the past, but perhaps he needed a DNA test to resolve the question.

On December 17, Luke Cuccurullo shared another two photos of himself with his dog. In fact, both of them gave the camera the same side-eye in the second photo. So, MAFS fans talked about twinning. One of them commented, “I can’t tell who’s who!?!?.” And, another one noted, “Is it wrong to say that he looks just like daddy? 😆💙💙” Well, finally, Luke admitted that he and his dog are look-alikes. And he wrote, ” he really does take after me.”

Either Luke Cuccurullo got a DNA test or he still awaits one. But finally, the MAFS alum realizes there’s no denying who the dad of his furbaby is. Of course, it’s all in jest. And obviously, he never physically fathered a dog. But fans agree he makes a perfect surrogate dad. This cute little boy really knows how to play at matchy-match with his dad, even down to the facial expressions.