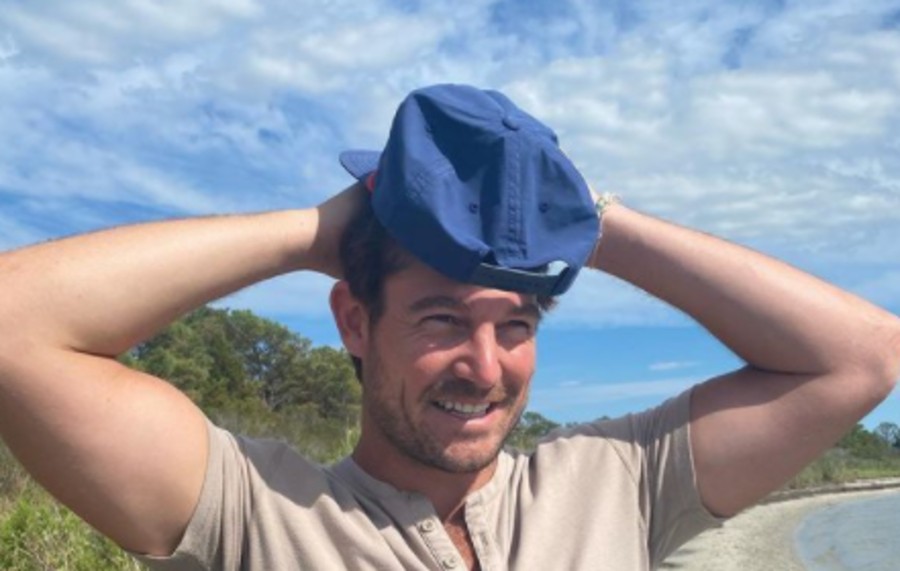 Craig Conover is speaking out against the comments Madison LeCroy made about his girlfriend, Natalie Hegnauer. Craig recently confirmed he and Natalie are together and happy. They were spotted on a double date to the NC mountains with Shep Rose and his girlfriend.

He’s not pleased with his co-star because of comments from Watch What Happens Live. Madison who recently ended her relationship with Austen Kroll said Craig’s relationship grossed her out. Reportedly, Natalie hooked up with Austen. 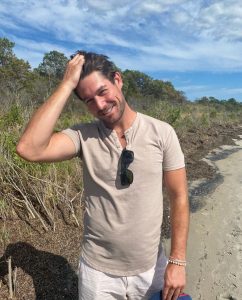 Craig Conover spoke to US Weekly about Madison’s comments. He said, “she was really nasty for no reason. That’s how Natalie and I met, Austin introduced us in Aspen, [Colorado].” There wasn’t a secret, Craig knew they had hooked up. Conover thought Madison’s comments were out of line. Natalie had been nothing but nice to her according to him.

Conover’s past relationship with Naomie Olindo lasted for three years and that was his last serious relationship. He talked about falling in love with Hegnauer in an episode of Southern Charm, which was a big step for him.

He Just Wants People To Be Happy For Him

Craig Conover said, “everyone else is happy for me. It’s been a long time since I’ve felt this way about someone and since I’ve found someone that was so supportive.” Conover said Madison projecting on everyone made him sad.

He said he couldn’t really speak as to why she said it. Craig said quarantining with Natalie was the best despite getting the virus. He said, “it was nice being with Natalie. You know, we were in this insulated bubble during this honeymoon phase where we got to spend a lot of time together.”

Fans Are Showing Their Support

Fans are happy for Craig Conover. One declared, “Craig , I’m so happy for you. I can’t even begin to tell you how it ripped at my heart every time Naomi would rip you apart . I’m happy you have surpassed that women.” Another fan said the show had gotten too political for them. They said, “I wish you the best Craig and I’m so happy you’re doing so well with your business. There’s no reason for the show to go that way.”

This fan threw a bit of shade at Naomi. She didn’t think his pillow business would be a realistic goal when he first started out. They said, “Every time I see you succeed more and more, I think about a certain someone who never believed in you. Her loss for sure.” Another said, “For all of those that doubted you, I hope you make it big and really rich.”

Southern Charm airs Thursday nights on Bravo. What do  you think of Craig’s new relationship? Comment below with your thoughts.