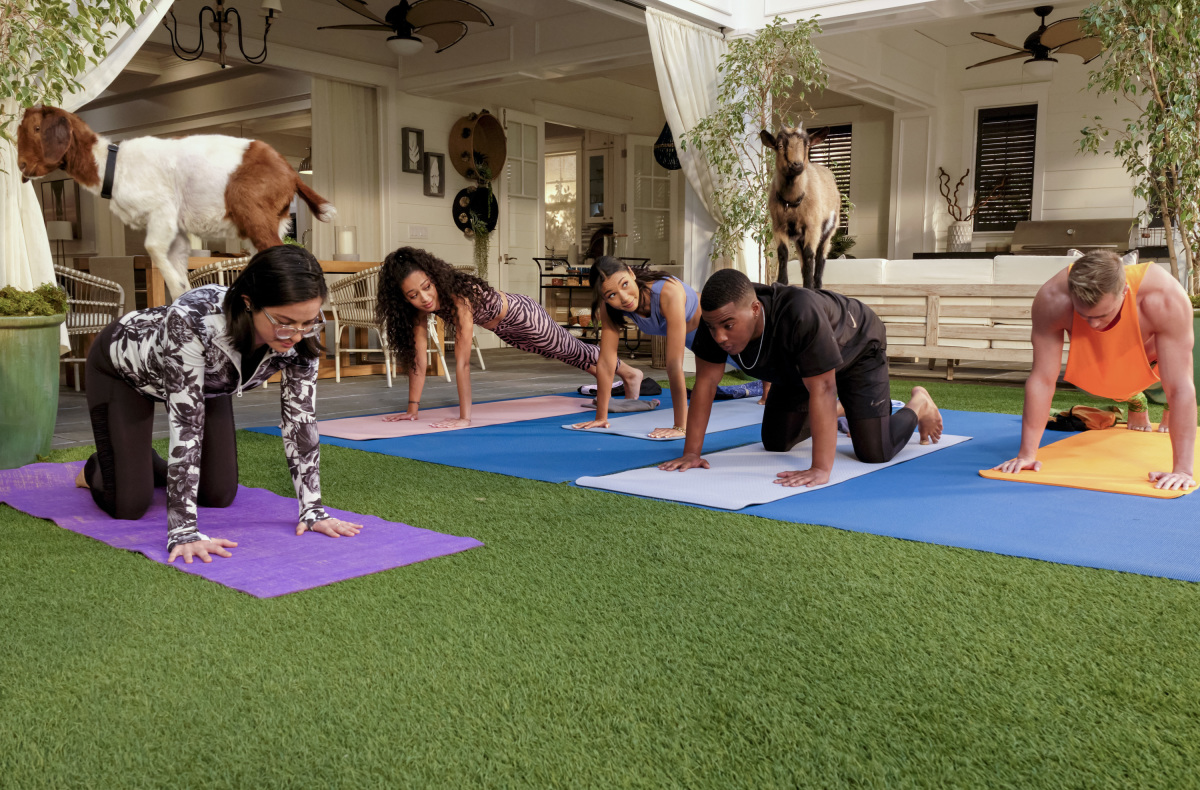 The CW is planning to extend the All American universe. A new spin-off is in development, but which character will it focus on?

TVLine shared the exciting news about the potential addition. All American Season 3 will include a backdoor pilot for the spin-off. This is the best way to see if the intended leads could work for a show of their own.

Who Will Lead the All American Spin-Off?

Simone Hicks, played by Geffri Maya, will lead the series. Simone is off to college during the upcoming season of the main series, which offers an excellent opportunity for a spin-off series. The new show will follow Simone to a historically Black university, although the exact name of the university hasn’t been shared.

Simone entered All American during the second season, quickly starting a relationship with Jordan Baker. Right away, Simone created enemies, making Jordan believe he was the father of her unborn baby. It makes her an extremely interesting character to lead a spin-off series.

So far, there is no word from Warner Bros. or The CW that the spin-off series is in the works. It does make sense to extend this universe, but there will be questions about whether it can survive with a Netflix deal.

All American nearly didn’t get a second season. During its freshman year, it struggled in the live TV ratings. While Charmed and Legacies both got second season renewals quickly, fans of All American had to wait until after the Season 1 finale for answers.

When the show went to Netflix, it gained a surge of viewers. This has happened with other CW shows, most notably Riverdale and Dynasty. Because the shows go to Netflix eight days after their respective season finales, The CW got to see an immediate benefit. With millions of extra eyeballs, it was a no-brainer to renew the football series. And it now remains popular with Netflix viewers.

However, the deal between The CW and Netflix came to an end shortly after the announcement of WarnerMedia starting a new streaming service. It doesn’t make sense for Warner Bros. shows to head to another streaming service when HBO Max now exists. Batwoman and Katy Keene were the first two CW shows to go to HBO Max. Nancy Drew was originally only going to CBS All Access (since it is a CBS Studios series) but CBS and WarnerMedia made a deal for it to go to HBO Max too.

There’s a strong possibility that the All American spin-off will also head to HBO Max. This could cause a problem for getting it in front of the right eyeballs, leading to a quick demise of the show. It will be something The CW needs to consider before picking it up to series.

What do you think about an All American spin-off? Will it survive without Netflix? Share your thoughts in the comments below.