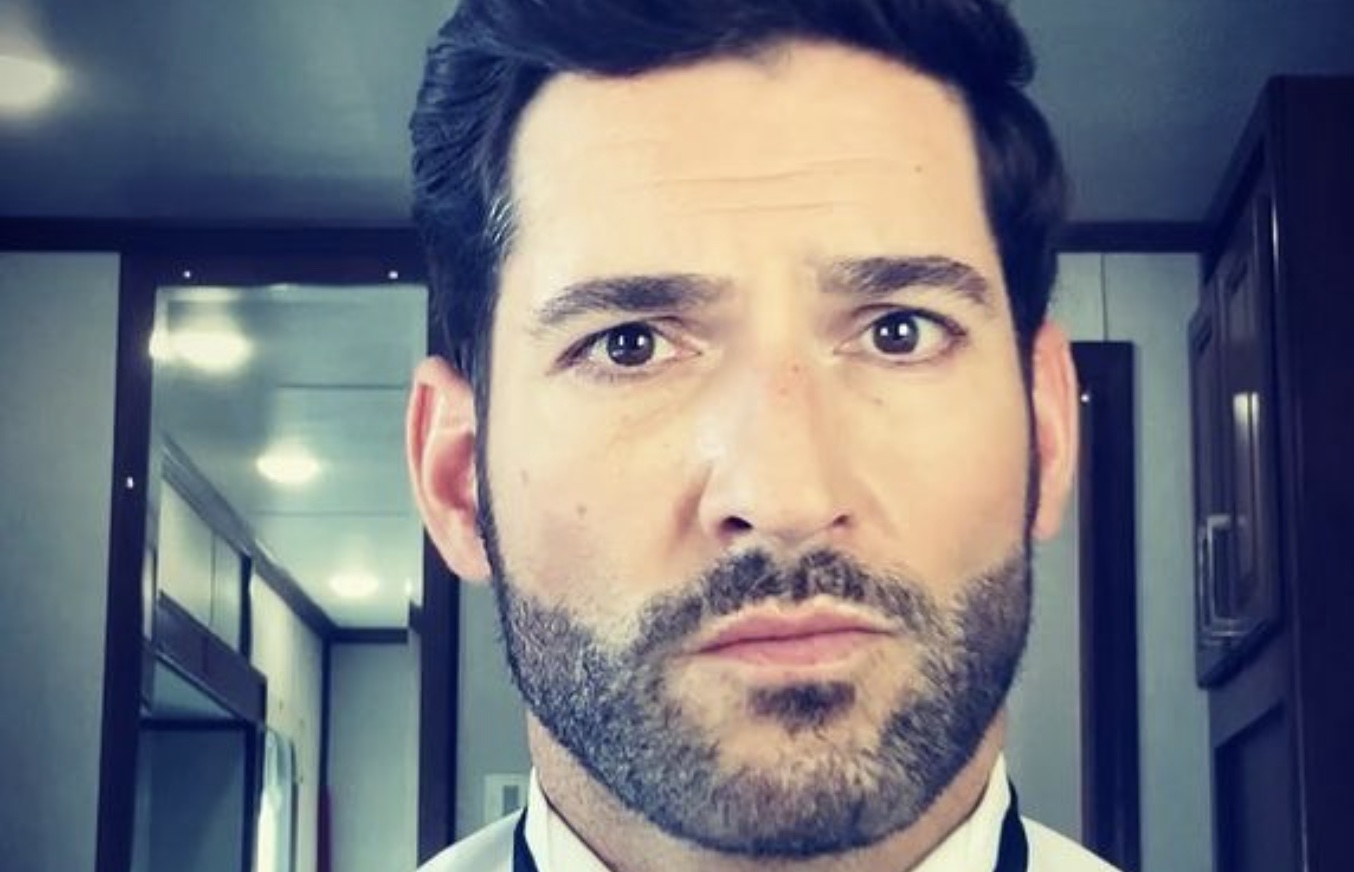 Lucifans are awaiting the final eight episodes of Lucifer Season 5. Called Season 5 Part 2, or Season 5B, whatever the case, fans want to know will happen now that “dad” has come to earth.

Will the remaining Season 5 episodes drop in January, 2021?

When Is Lucifer Season 5 Part 2 Premiering?

Netflix has released their January 2021 schedule, and those looking for Lucifer Season 5 Part 2 were disappointed. The streaming network did not include the remaining Season 5 episodes.

Lucifer showrunner Ildy Modrovich has assured fans that they will know when the episodes drop. She wrote on Twitter, “Oh my dearest demons, if only I knew!!! We’ll tell you as soon as we know and are given the green light to share. #LuciferSeason5part2 #Lucifer”

It is understandable. Fans want to know what God (Dennis Haysbert) has to say, as he breaks up the fight between Lucifer (Tom Ellis), Amenadiel (DB Woodside) and Michael (Ellis).

We can only guess that it will take the entirety of these episodes for the devil to get over his fatherly issues.

Could Netflix Drop Lucifer Season 5B In February?

Now the wait is to see if they will drop these episodes in February. There is a sort of logic that since Netflix released the first eight episodes in August, that they would drop the remaining six months later.

This is the only Lucifer season that is split into two parts. Therefore, no one knows what to expect. Other Netflix series like The Ranch had seasons that were split into two parts, and were generally released six months apart. How long will Netflix make fans wait?

In addition, if all goes well, Lucifer Season 6 should finish production early in 2021. Moreover, that final season could potentially drop in August 2021.

On the Season 6 front, EW just announced that Merrin Dungey and Briana Hildebrand have been cat in the final season. In addition, both have “ties” to Lucifer Morningstar’s “angelic family.”

#LuciferSeason5 part 2 is deep in post-production right now with all episodes up to episode 16 being finished.

Will There Be A Season 7?

Lucifer Season 6 is the “final, final season.” Showrunners Joe Henderson and Ildy Modrovich have made it clear that there will not be any more seasons.

In addition, Tom Ellis is leaving California. He and his screenwriter wife, Meghean Oppenheimer are headed to New York. She is going there for her latest project. He is ready for a change of pace. Perhaps he will be doing some theatre or has a totally new project?

It is pretty clear that since Lucifer was saved by Netflix, Tom Ellis has more options than ever.

Whatever the case, Lucifans will just need to be patient. It looks like 2021 will include a lot of new Lucifer episodes. Although this will be the end, the fact that Netflix was able to save the former Fox series and keep it going for three additional seasons is quite lucky.

For now, Lucifans need to stand by. There will surely be an announcement, sometime soon.