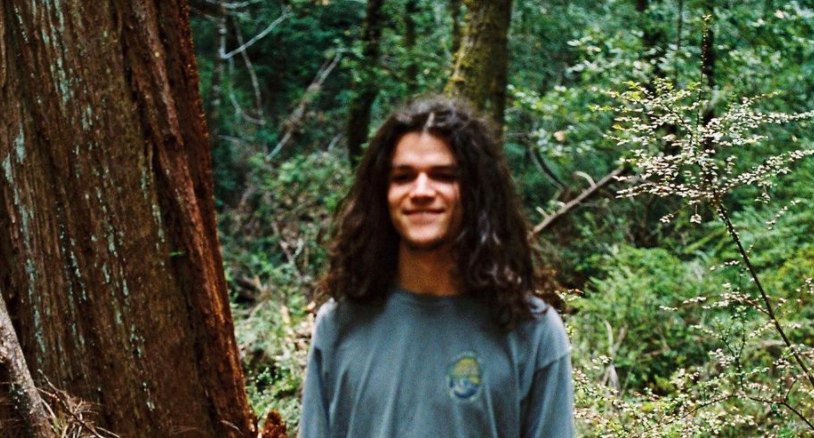 As TV Shows Ace reports, Jacob Roloff went public with some heartbreaking news. The former Little People, Big World star named an alleged child molester. According to Jacob, a LPBW executive field producer groomed him for a while before he was molested. Jacob shared a long message with his social media followers. Because he has over 300,000 followers on Instagram, the message reached many TLC fans and others. You can read the message in its entirety here. Jacob closes his message by writing, “I am certain that this is a positive moment for me, and another step toward a bright future.”

In response to the post, Jacob’s family members are leaving uplifting and encouraging comments to show that they are standing by him through this tough time. His mom Amy Roloff publicly shared her support. Additionally, his wife Isabel Roloff writes, “Proud to know you, proud to love you, proud to be your wife.” Tori Roloff says that she loves Jacob.

So, how are the rest of Jacob Roloff’s followers responding to the news?

When celebrities and reality TV stars share anything on social media, plenty of backlash usually comes their way. Fortunately, Jacob is getting nothing but love in the comments section of his post. You would have to dig pretty deep to find anything negative toward Jacob this time around. There don’t seem to be a lot of trolls coming out to share their negative thoughts. Of course, all of the encouraging comments and love being sent his way likely means a lot to him.

In the comments section, fans are reminding him that he’s brave. They are apologizing to him for everything that he’s had to go through. They think it’s good that he is talking about it so soon, as some people never have the courage to talk about these kinds of things.

Some of Jacob Roloff’s followers have sadly been in similar situations. They are relating to him and giving him the motivation he needs during this difficult time. So far, Jacob isn’t replying to all of these comments. He’s likely dealing with a lot right now and may not have the time to reply to every comment. But, fans assume their uplifting comments are helping him through it all.

For the latest news on TLC’s Little People, Big World and its former stars, check back with TV Shows Ace.