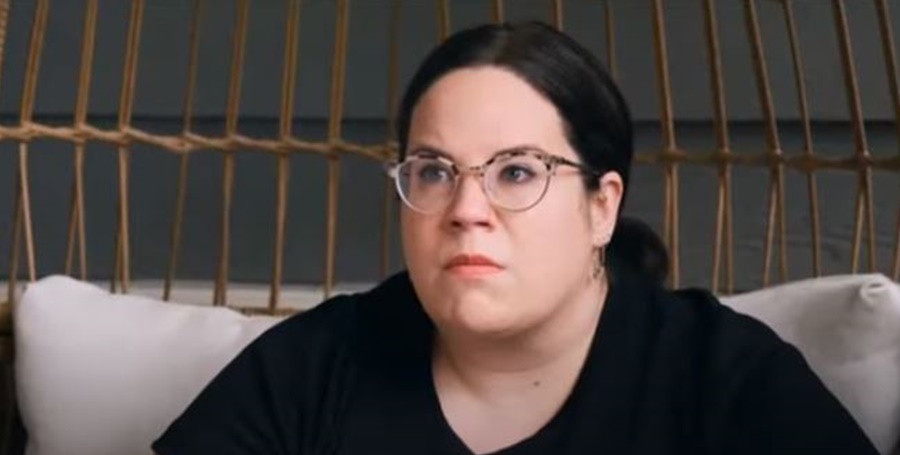 Whitney Way Thore surely expected some haters to slap at Chase Severino in this season of My Big Fat Fabulous Life. After all, she told fans that he got another woman pregnant while they were still engaged. And, in the current TLC show, fans see her cry a lot as she copes with the pain of their split. Actually, she also picks up some criticism for her own actions when it comes to Chase. Now she told fans to stop being “jerks” on the internet.

In November, we reported that Whitney Way Thore went after critics of Chase Severino. Back then, she just wanted all the hate to stop. And, she feels almost “sorry” for him in a way. Recent Instagram posts also reveal that she dislikes the hate as she doesn’t hate. So, she feels fans misrepresent her feelings about it. Actually, fans obviously feel for her. And, they hate the idea that Chase cheated on her. It almost seems inconceivable that neither of them apparently expected trolls and haters.

For the umpteenth time, Whitney Way Thore told her My Big Fat Fabulous Life fans that she’s over it. In fact, this time, she did so in a dedicated post. Taing to Instagram on Monday, December 15, she posted up a meme that said, “Don’t be a jerk to people you don’t know on the internet.” Actually, some people often argue that reality TV stars who get hate shouldn’t be surprised as they opt to put their lives out there.

Fans react to MBFFL star talking about being an Internet jerk

In her caption, Whitney said, “Reminder. I don’t care if it’s my dog or my ex-boyfriend or my dad. I don’t want or need to hear it and you ought not waste your time — save your energy for people you actually know!”

Many TLC fans agree with Whitney about the hate. And a lot of them talked about the emotional scenes on TLC this season. One fan commented, “Actually watching your show right now.. yes you have the most beautiful family and friends. Love how honest you guys are with your feelings and communication! Keep it up Whitney! You’re an amazing lady!”

Then another MBFFL fan wrote, “Tonight’s episode was so hard to watch. I felt every bit of your pain BUT I am SO happy that this was months ago and you are in a better place now! Onward and upward, I know you got this ❤️.”

Meanwhile, another fan of Whitney Way Thore felt not being a jerk “should be an unspoken rule but people ruined that 🙄 .”

Another person asked, “why is this such a difficult concept for some people?”

Well, if they could solve that problem, trolling might disappear forever. Sadly though, it probably never goes away.