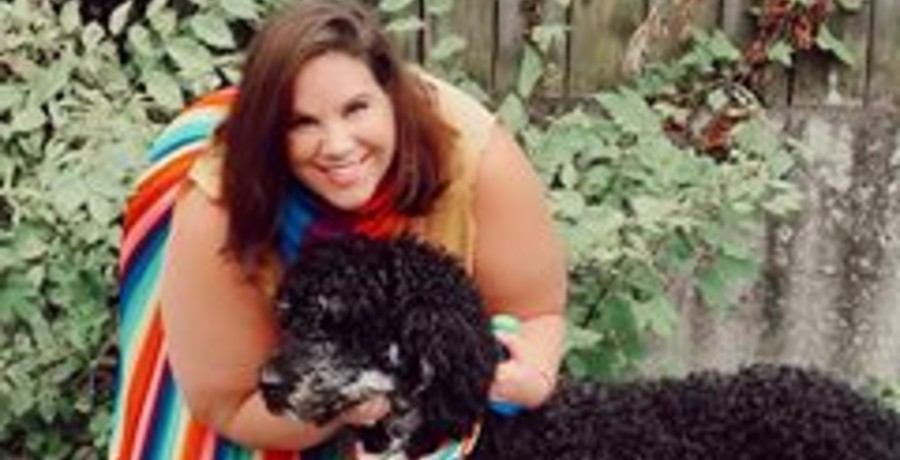 In My Big Fat Fabulous Life, Whitney Way Thore finally gets the chance to confront her ex-fiancé, Chase Severino, in person. Right after the shocking news about him expecting a baby with another woman.

Fans that have watched the most recent episode of My Big Fat Fabulous Life, see Whitneys tearfully dealing with the shocking news that her ex-fiancé was expecting a baby with someone else. Viewers of the show learned about Chase’s infidelity through social media, when they posted the news on Instagram. Fans tuning in to watch the devastated Whitney struggle through the breakup.

How this all happened

The nightmare started for Whitney when Chase called her over the phone. Chase admits that he fell in love with the mother of his child and that they are in a relationship. Chase made it clear that he wanted to try to make it work with the woman. He goes on to ask Whitney to meet in person to talk face to face. In a clip shared with E! News, the former lovers meet up at a rest stop between Charlotte and Wilmington. 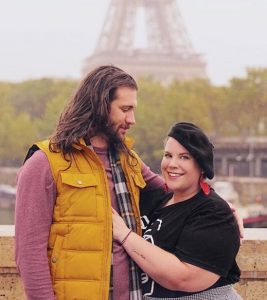 The end to their love story

In a confessional, Chase talked on camera about the final meeting between him and his ex-lover. He states, “We need this meeting so she can have some closure in her life and move on and I still care for her, but you know, I think this closure’s pretty necessary for both of us.”

What happened at the meetup between Chase and Whitney Way Thore

Whitney also had a lot to say about the meeting between the two. She states, “I mustered up the courage to come here and I don’t think I realized how hard it was gonna be on multiple levels,” Whitney says in the clip. “I haven’t left my house in months because of quarantine. I haven’t seen Chase in months and I can’t even look at him without getting choked up.” You can witness Whitney’s raw emotions in the clip as she continues to talk about what she was going through at the time.

Chase tries to explain what happened

When they finally meet up, you can watch Chase explain that he didn’t mean for Whitney to get hurt. “I want you to know none of this was planned,” he says. “None of this happened on purpose.” She counters, “Doing it wasn’t planned, or getting her pregnant wasn’t planned?” Chase quickly tells her, “None of it was planned.” After a few awkward moments, he tells Whitney that he has to do what’s best. “I still have so much love for you and I still like care for you,” he tells her. “But this happened now and I have a little girl on the way and I have to be there for her. I have to be a dad for her.”

Stay tuned to TV Shows Ace for this and more reality television news.