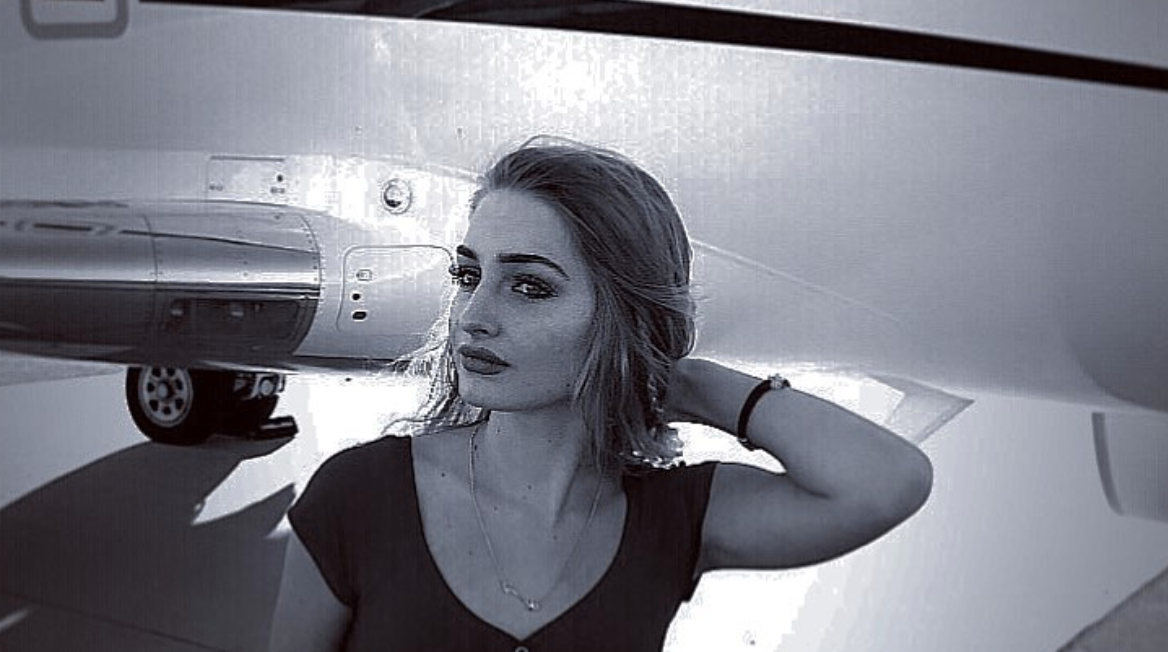 On Wednesday, Moriah Plath of TLC’s Welcome to Plathville to share something personal with her followers. The TLC star revealed that she and her boyfriend are back together following their breakup. Read on to learn more about the couple, their breakup, and them getting back together.

On December 1, Moriah took to Instagram to reveal that she and Max had split up. She shared a series of photos and video clips, saying that she needed to work on herself for now and that it’s a “never ending process.” Fans were sad to see this, as they like the couple together. But, they sent plenty of love Moriah’s way, hoping to encourage her as she went through her first breakup.

Welcome to Plathville fans thought she was hiding something

Shortly after posting about the breakup, Moriah posted a photo where she referred to Max as her “best friend.” In the comments, fans began speculating that the couple may still be together. Fans said that they were waiting for the episode where it’s revealed that they’re back together. And, now, it turns out that they’re right!

On social media Wednesday, Moriah shared two photos of herself with Max. In the photos, it’s clear that they’re back together. Before this post, she talked about him being her best friend. This time, she writes, “Maybe some of y’all saw it coming or maybe it shocked you like it did me… but I can now properly introduce y’all to my boyfriend, best friend, (yes he can be both of those at the same time😜) and my partner in crime⚓️🖤 @maxkall2.0 I’m crazy about you😘🖤❤️”

What do Welcome to Plathville fans think of the news?

In response to the big announcement, Welcome to Plathville fans are sending their best wishes to Max and Moriah. They are happy to see them back together again. It appears that Moriah and Max have a lot of fans rooting for them.

Many fans say that they thought the couple had gotten back together, But, due to the show, not everything could be revealed on social media ahead of time. So, Moriah had to keep quiet while fans speculated.

So, what do you think of Moriah Plath’s big news? Are you happy to hear that she and Max are back together? Share your thoughts in the comments below.