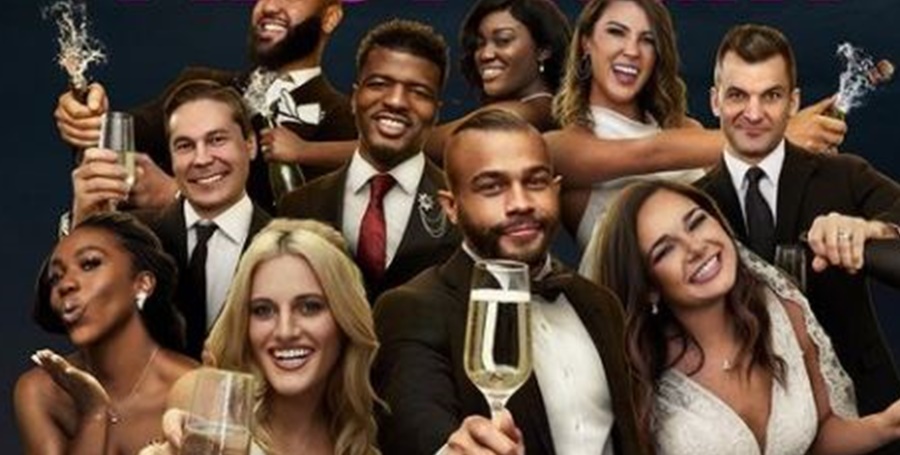 MAFS fans saw a new poster for the Lifetime show, Season 12. Married at First Sight seems well-received. So, it’s not surprising that in November, the couples and premiere date for the new season came along. Having waved goodbye to couples like Olivia and Brett and Woody and Amani, fans turn their mind to the new season.

The Instagram account for the show on Lifetime put out a new poster for Season 12 on December 15. It confirmed that Married At First Sight comes on January 13 at 8 P.M. Many fans reacted to the reminder and overall, the reaction seemed very good. If you don’t know, the couples include Paige and Chris, and Clara and Ryan. Plus, fans see Haley and Jacob and Briana and Vincent. Then there’s Virginia and Erik in the new season.

TV Insider reported that the show’s described as “the most romantic, diverse, and surprising season yet.” Plus, for the first time, it features a “groom pushing 40 and one who has been divorced.” Additionally, the show promises a huge “bombshell.” Notably, fans of Lifetime also get a big treat in the New Year.

Ahead of MAFS Season 12, Lifetime brings a “Matchmaking Special on Wednesday, December 30, at 8/7c.” Next, on January 6, they see a “behind-the-scenes look at Season 12 and the five couples.”

Fans responded to the poster

On Instagram, people seem very excited about the upcoming season. But, one fan wrote, “Hopefully all the participants want to be there and at least try this season.”

Another fan noted, “Lot to live up to after bringing Bennet&Amelia and Woody&Amani into our hearts!!” And other fans agreed with that assessment and talked about “big boots to fill.”

MAFS fans also talked about how it’s time Lifetime catered for “older” viewers. Well, at least they see one cast member heading into their 40s. Others noted that Lifetime delivers without “missing a beat,” and keep the shows coming in quick succession. Yet, others still feel like a lifetime passed since the last season came to the screen. Enthusiastic fans agree that the New Year looks a bit brighter with the return of their favorite show.

Married At First Sight Season 12 follows the usual format. The couples, matched by experts, meet up at the altar. Then, the show follows their journeys as they go on a honeymoon. Next, they start nesting a bit before the usual cracks turn up. Naturally, they finally choose to remain married or get divorced. Fans of MAFS love chatting on social media about the suitability of the couples.

Plus, like any show where predictions might turn out right, they enjoy playing around with who makes it through, or not. Are you excited about the new season in January? Sound off in the comments below.