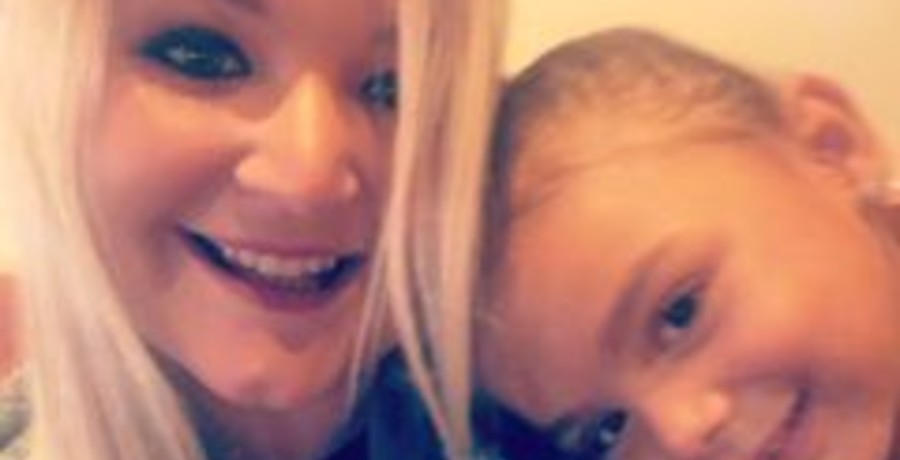 Life After Lockup  Sarah Simmons is opening up about her current relationship with Michael. Where do the two stand now that he has moved far from his two girls?

A little history of Sarah and Michael Simmons

Fans have watched the crazy, on-again and off-again marriage between Michael and Sarah. The two met when they were teenagers. They conceived their first daughter before Michael’s many incarcerations. After Michael’s last lock up, Sarah Simmons thought they would live happily ever after but that wasn’t the case. She learned that her then-husband was involved with another woman from Texas. If that wasn’t bad enough, Sarah got pregnant with Michael’s second child. Sarah continued to put in the effort to make the relationship work but learned that Michael couldn’t be with just one woman.

Sarah gets upset and lashes out over her ex 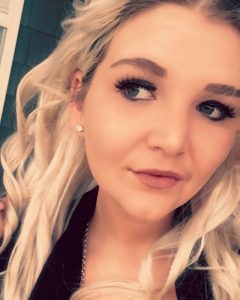 Michael has moved to Miami to live, while Sarah and her children live in New York. She is still together with her current boyfriend, Malcolm. Screen Rant did an interview with the mother of two, recently and she gave some insight about her relationship with her ex and where she stands. “I’ve moved on, I’ve gotten into a relationship, and I accept that,” she added. The reality star also stated that she’s over her estranged husband and doesn’t have romantic feelings toward him anymore. “Obviously, I’ve gone into a relationship, and, knowing myself, I wouldn’t have done that if I wasn’t completely in acceptance,” she stated.

When asked about her current relationship with Michael, she stated that it was only as parents and nothing more. “With that being said, I have then moved into the position of just focusing on him as the father of my kids and being the mother to his kids,” she stated. Sarah went on to say that she will do everything possible to keep the girl’s father in their life. Even though fans have observed, that it seems that Michael doesn’t put in much effort to see his only children. “My relationship with Michael is that, as the person I am, I will do everything and anything I possibly can to support a relationship between his kids and him,” she states.

Will She ever just give up on Michael as a dad?

Some fans have been wondering what it would take for the reality show star to cut Michael off completely. Sarah did talk about that a little saying. “Once I feel like I have done that, and I have exhausted every effort, then I’ll give up. And that’s the best I can say,” Sarah added.

‘Bringing Up Bates’ Fans Confused: Was Season 10 Cut Short?
Separation Over, Isabel & Jacob Roloff Back Together
Ready To Ride Into The Sunset With Hallmark’s ‘Taking The Reins’?
Farrah Abraham Shares Cryptic Quote, Reveals Being Ready To ‘Release Negative Thoughts’ Of Her Past
Get To Know ‘The Bachelor’ 2022 Clayton Echard