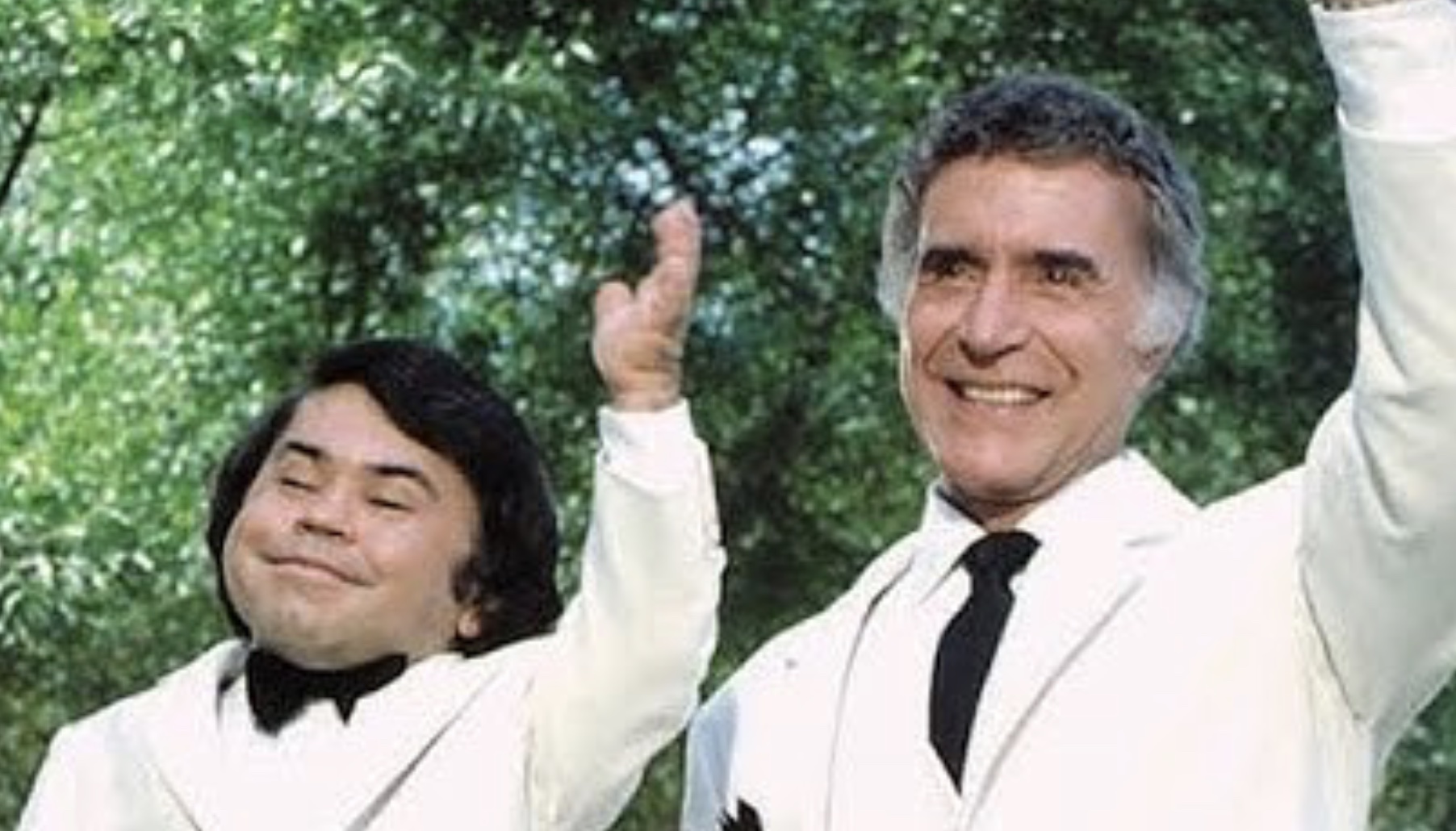 Did you know you needed a Fantasy Island reboot? Well, Fox, and showrunners Elizabeth Craft and Sarah Fein have come up with an idea that is sure to cure the quarantine blues. They are rebooting the classic 70s show for a modern audience.

What do we know about the Fantasy Island reboot?

Wish that there was a Fantasy Island reboot to help get through the tedious coronavirus quarantine? You are in luck! Showrunners Liz Craft and Sarah Fein are bringing it back and Fox has already ordered it straight to series. The release date is for Summer 2021.

According to Variety, this new venture is a “contemporary adaptation.” According to Michael Thorn, president of entertainment for Fox  Entertainment, “In continuing to develop outside of the traditional broadcast cycle, we’ve been particularly focused on providing viewers with summer series that offer a true escape from everyday life – to be sure, now so more than ever.”

Describing Fantasy Island as a “beloved program,” Thorn explains that “the world Liz and Sarah have created for this contemporary adaptation is signature Fox and a perfect show for today’s times. After all, who among us wouldn’t take a (safe) trip to Fantasy Island right now?”

The original Fantasy Island was on ABC from 1978-1984. There were over 150 episodes in seven seasons. Before the series began, there were two television movies released in 1977. Starring Ricardo Montalbán as the mysterious and enchanting, Mr. Roarke, and Hervé Villechaize as Tattoo, his ever present assistant. Weekly, this show brought in a cornucopia of celebrities and different scenarios.

Jeff Frost, president of Sony Pictures Television is really on board with the reboot. “Fantasy Island has always been one of our most popular and iconic series and when we heard Liz and Sarah’s vision of this world, we immediately knew they were onto something special.”

Currently, there are no names attached to the Fantasy Island reboot.

What Are The Other Fantasy Island Reboots?

This is not the first time there has been a Fantasy Island reboot. Back in 1998, there was an ABC reboot. This starred Malcolm McDowell (Mozart In The Jungle) and Mädchen Amick (Riverdale). However, after 13 episodes, this show was canceled.

However, this new Fox reboot sounds like it will be more upbeat.

Another ‘FANTASY ISLAND’ reboot is in the works, but this time it’s a TV series for Fox.

Sarah Fein and Liz Craft are the Fantasy Island reboot showrunners. In addition, the writing duo, who were childhood friends, have quite a wonderful history. According to their Happier In Hollywood podcast website, their writing partnership stared at the tender age of 15. They wrote an article for their Kansas City high school newspaper.

After that, both went on to different colleges. However, the two eventually reunited and decided to write for television. Moreover, for over 20 years, Fein and Craft have a cornucopia of experience. They have been writers for The Shield, Dollhouse, Vampire Diaries. They also adapted the James Patterson books for the Women’s Murder Club series.

In addition, the duo adapted the Kiera Cass novel for the upcoming Netflix movie, The Selection. The streaming network plans on releasing this dystopian movie later in 2021.