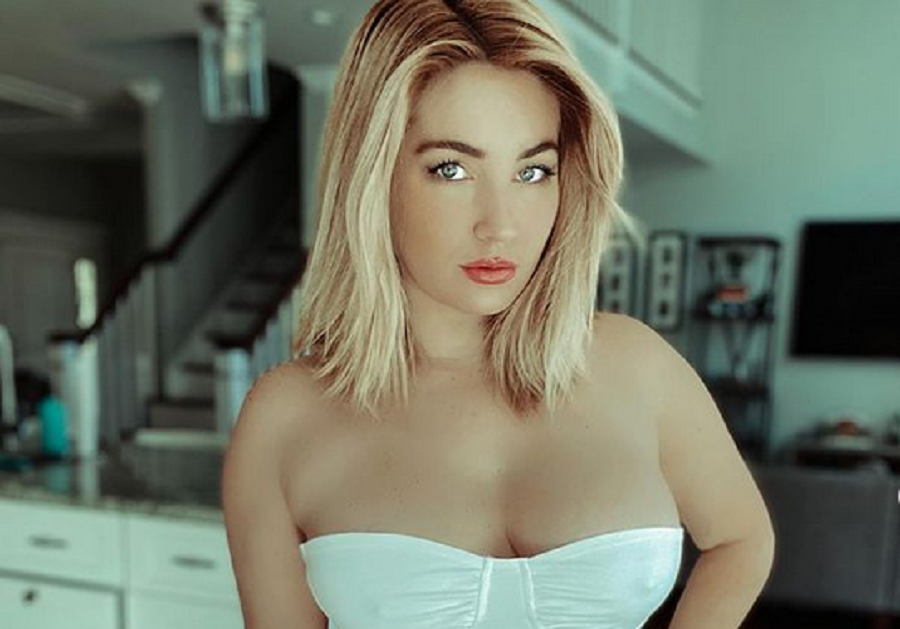 90 Day Fiance star Stephanie Matto always posts on social media. That’s because it’s how she makes a living. She was a YouTube star before she appeared on Before the 90 Days with her Aussie girlfriend Erika Owens. She became the franchise’s first bisexual woman to be featured on the series.

But fans think the way she makes her money is problematic. Stephanie has an Only Fans account where she sells intimate content of herself. In one of her recent posts, one fan accused her of supporting herself as a prostitute. Read on to learn more.

Stephanie Matto accused of being a prostitute

Earlier this week, the 90 Day Fiance alum shared a series of photos of herself in a brown sweater dress. She posed in a foggy location with her white sports car behind her. Stephanie accessorized her look with black ankle boots. In the caption, the TLC star joked that “This photo is foggier than my recollection of how I ended up with this car.”

She said that she will reveal more in an upcoming YouTube video. Stephanie wanted to address the trolls who think she doesn’t work or makes her money as a sugar baby. But that didn’t stop the negative comments from rolling in. One follower sarcastically wrote: “I mean prostitution is certainly a job.”

Stephanie revealed that she hasn’t been intimate with anyone “in 2 years.” Others took the users comment to show support for the reality star. Some of them don’t understand why some of her followers think she doesn’t work.

“Wait why is everyone convinced you don’t work or have a job!” another user said. “Don’t they Understand [sic] what goes into working on social media.”

“I legit work every day,” Stephanie explained. “Haven’t taken a day off in like a year lol.”

Just because Stephanie makes her money through social media doesn’t mean everyone should. Being a social media influencer is a lot more work than it looks. There are downfalls to putting your life out there for the world to see. The 90 Day Fiance cast member had some career advice for those who want to become an influencer.

She wants her fans to stay true to themselves and share their interests rather than hop on the next trend. Stephanie also stressed the importance of social media limits and privacy. The TLC star says it’s important to keep your location a secret and to be serious about pursuing an online career.

“There’s risk and there’s reward just like anything in life,” Stephanie said during a Strictly Stalking podcast episode. “The reward is you get to work for yourself, you work from home, and there’s endless earning potential. The risk is that your s*** is out there and people are nasty and rude and sometimes people cross the line.”

Stephanie makes most of her money through YouTube. On her channel, she addresses a wide variety of topics, including beauty, fashion, travel, and relationships. She also makes her money from Only Fans, where she posts provocative photos for her followers. In addition to her social media career, Stephanie released a book titled Mean Boys & Memories, which talks about her life.