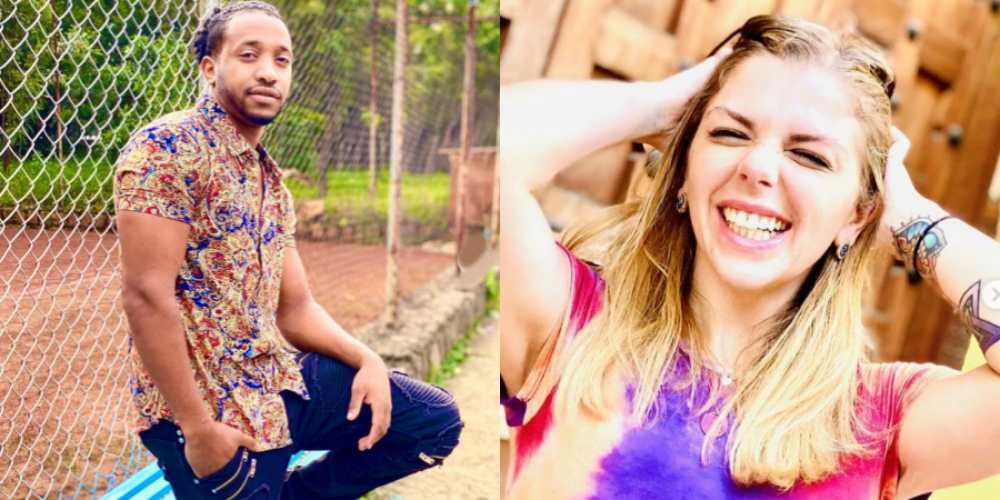 It was recently reported how great 90 Day Fiance star Ariela Weinberg looks following the birth of Aviel in December 2019. A year later, the new mom has lost all the baby weight. However, these days, she is revealing more than just losing weight, as she looks lean and incredibly toned. 90 Day Fiance fans know how buff Biniyam Shibre is, due to his work as a dancer and more. It seems his fiancé, Ariela, has also been working out.

Fans first met Ariela and Biniyam when they starred in Season 2 of 90 Day Fiance: The Other Way. Ariela had previously been married, but it didn’t work out and they split. To get over the stress of her divorce, Ariela decided to travel the world. She booked the cheapest ticket she could find, which took her to Ethiopia.

It must have been fate, or kismet, as when she arrived in Addis Ababa, she met Biniyam and they fell in love. After a while, she went home to the States and discovered she was pregnant with his child. Ariela decided to return to Ethiopia to give birth to her baby and make a family with Biniyam. 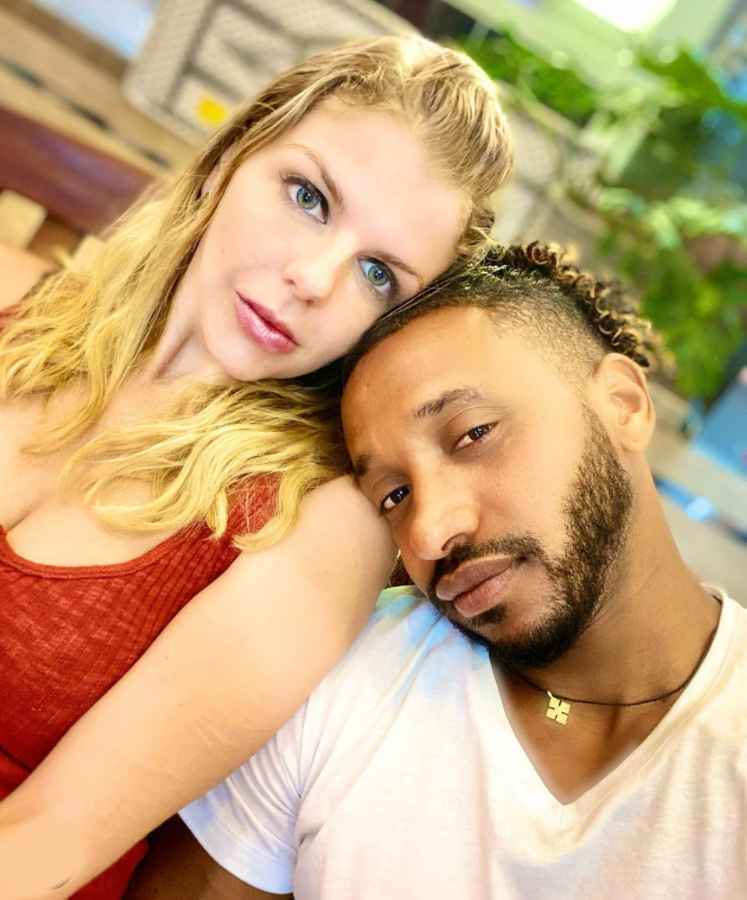 The TLC reality star went through drama during her pregnancy and ended up giving birth to Aviel by Cesarian section. Her baby was born well and healthy and now it seems his mother is also doing well. Both Ariela and Biniyam regularly post images of their family of three.

Ariela and Biniyam head to Kenya

Recently, the TLC reality stars are enjoying a vacation in Kenya with baby Aviel who will soon turn one. Ariela has posted several cute images of Biniyam with Aviel. However, her latest post revealed how great she looks these days. In the image below, it can be seen that she is slim and super-toned. See the image below.

Ariela’s fans were quick to compliment her on her appearance. One wrote, “Didn’t realize you were so thin! Wow!!” Another commented that she had lost weight and looks “great and beautiful.” Even one of her fellow 90 Day Fiance stars commented on her image. Stephanie Matto wrote, “Stunning.”

Many of her followers were curious to know how she dropped so much weight. Ariela shared some tips on losing baby weight. These included breastfeeding and “weight training.” She also said she avoids eating late-night meals.

When one follower pressed Ariela as to her current TLC status, she kept mum. Maybe she and Biniyam have been hired for another 90 Day Fiance spinoff? They are certainly a fan-favorite couple so it does seem likely.

In the meantime, 90 Day Fiance fans can keep up with a new set of couples on Season 8 of the TLC show on Sundays at 8 pm ET.