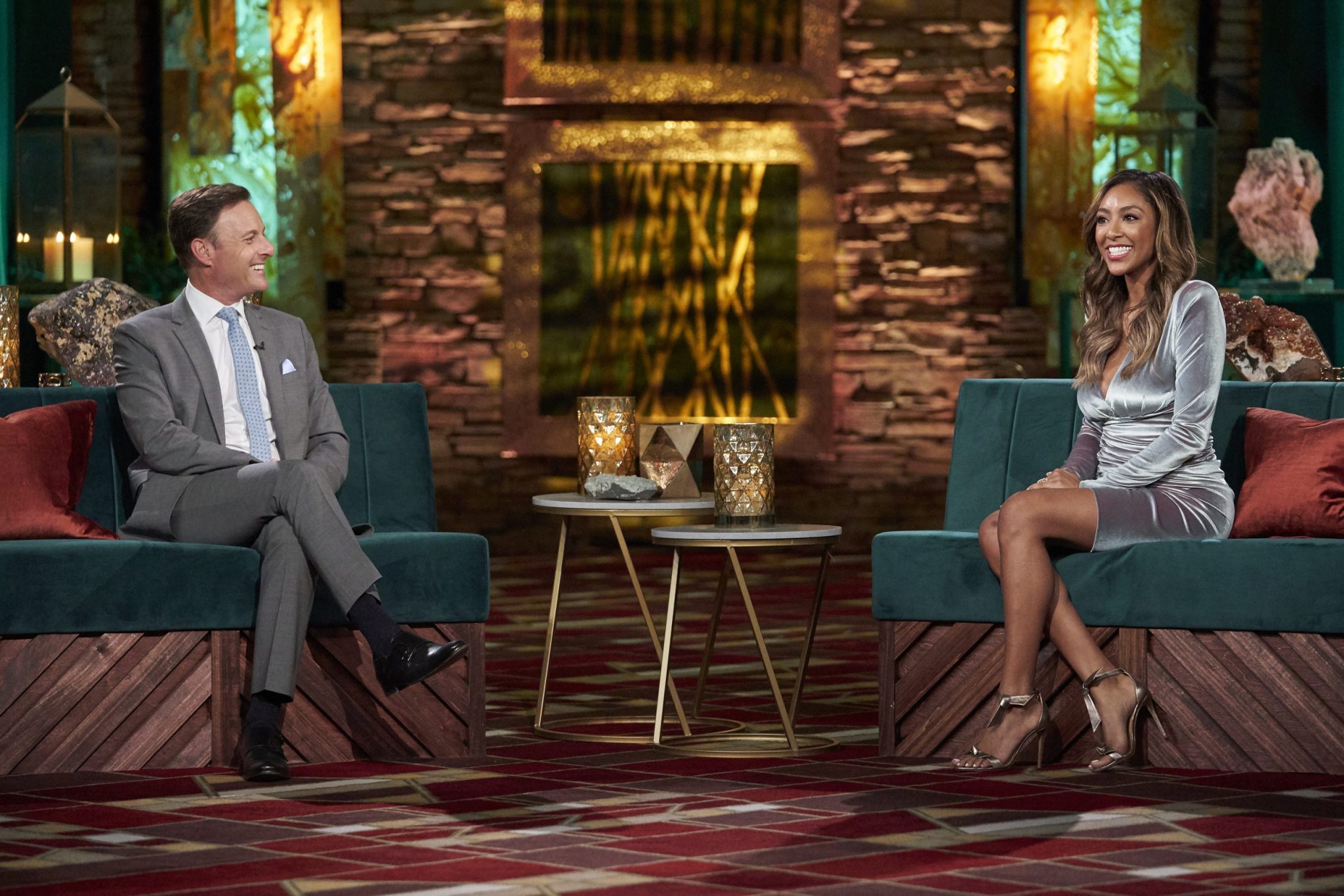 The only way ABC could bring fans The Bachelorette was to film in a bubble. That meant a lot of changes, and some of those changes could stick around on The Bachelor.

Chris Harrison told Entertainment Tonight that there are a few things he’d love to keep around for future seasons of The Bachelor and The Bachelorette. There are, of course, other things that he is happy to see return to normal.

It’s All About the Intimacy

Harrison shared that the Tell All segments have worked out extremely well while filming in the bubble. In an earlier episode of The Bachelorette Season 16, Clare and Dale sat on the couch to talk about the season. There were some tough questions, including whether the two were in touch with each other before filming (which was breaking the rules).

In the Dec. 14 episode, some of the men knocked out from the season took to the couch. They had to face each other in a more intimate setting. According to Harrison, that was much better. He wants to see that format stick around longer. There is a chance to ask deeper questions and give the men (and women) a chance to face off on a more personal level.

“It made it more honest, it made it more open. You’re hearing from the people that were really there when it mattered,” Harrison explained in the exclusive interview.

The hometown dates also changed for the pandemic filming. It wasn’t possible to get Tayshia out to each of the hometowns. Fans are yet to see this episode, but The Bachelor host says that the moments are more intimate. Families came to them.

What Chris Harrison Wants Back on The Bachelor

While there were certainly some good things, there are some bad things about quarantine filming. For the host of the shows, he wants the audience back.

Usually, the audiences are there for the Tell All segments. Fans get cheering, booing, and laughing as the audiences’ favorites take to the stage and talk. The audience adds energy to the series that is missing on The Bachelorette Season 16.

The Bachelor will not have the audience back for this upcoming season in January 2021. That is purely because the show had to film in a quarantine bubble, too. With hope, filming can get back to some normalcy for the next round of The Bachelorette.

What about the casting of the next Bachelorettes and Bachelors? The upcoming season of The Bachelor saw a newbie cast rather than someone from Clare or Tayshia’s picks. That was purely due to the timing of filming and the quarantine. There are some positives to take from it, but that doesn’t mean it will happen again. Filming for The Bachelorette Season 17 hasn’t started yet. It doesn’t need to start until the beginning of 2021, so there is a chance someone from Matt James’s pick of women will become the next lead.

“I think we found the right note to hit and it made sense we would do it. I think there’s a lot of things to be said for having that built-in story and rolling into the next season,” Harrison explained his thoughts on the matter.